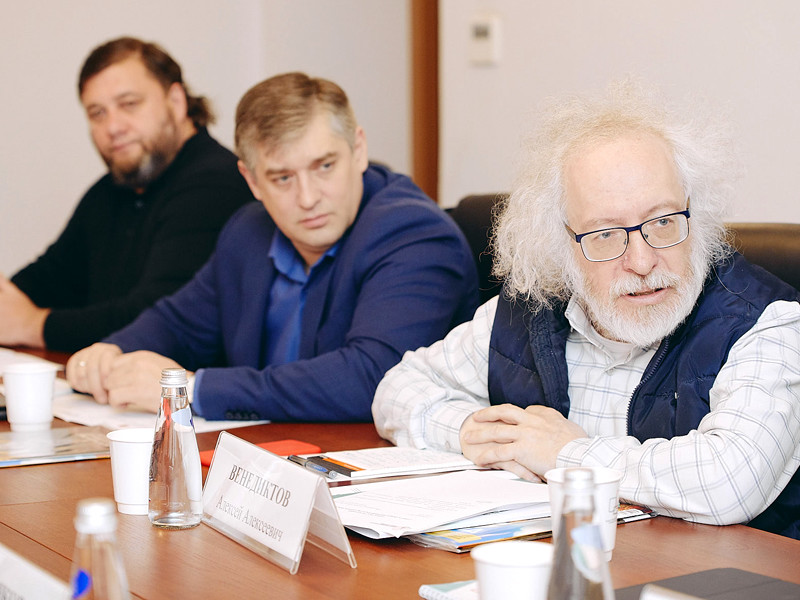 Public chamber of the city of Moscow

The Public Chamber of Moscow will conduct a poll among residents of the city on the installation of a monument on Lubyanskaya Square, RIA Novosti reports with reference to the editor-in-chief of radio Echo of Moscow and deputy chairman of the chamber Alexei Venediktov.

Voting will last from February 25 to March 5 at several venues, in particular, on the Active Citizen portal. The voting participants will be offered two options: the head of the Cheka Felix Dzerzhinsky and Prince Alexander Nevsky.

Earlier, the commission of the Moscow OP on the development of civil society and public control reported that they would offer Muscovites to choose a monument that could appear on Lubyanskaya Square: in addition to Dzerzhinsky, the list will include, in particular, Alexander Nevsky, Yuri Andropov and Ivan III.

“Voting for the monument will begin on February 25 and will be held at several sites – this is the” Active Citizen “and the sites of various media. Municipal deputies will also take part in the poll,” Venediktov said. He added that on the basis of the Headquarters for the observation of elections in Moscow in 2021, a commission will be created to observe this survey.

Venediktov explained that following the meeting of the council, it was decided to shortlist two options – a monument to Dzerzhinsky and Alexander Nevsky. “The majority of the council voted in favor of two candidates – Nevsky and Dzerzhinsky. I abstained,” he added.

The poll will be conducted after a number of bloggers, writers, other cultural figures, as well as the public organization “Officers of Russia” proposed to restore a monument to Felix Dzerzhinsky in Lubyanka.

On February 16, the Public Chamber of Moscow held hearings on the need to erect a monument on Lubyanka