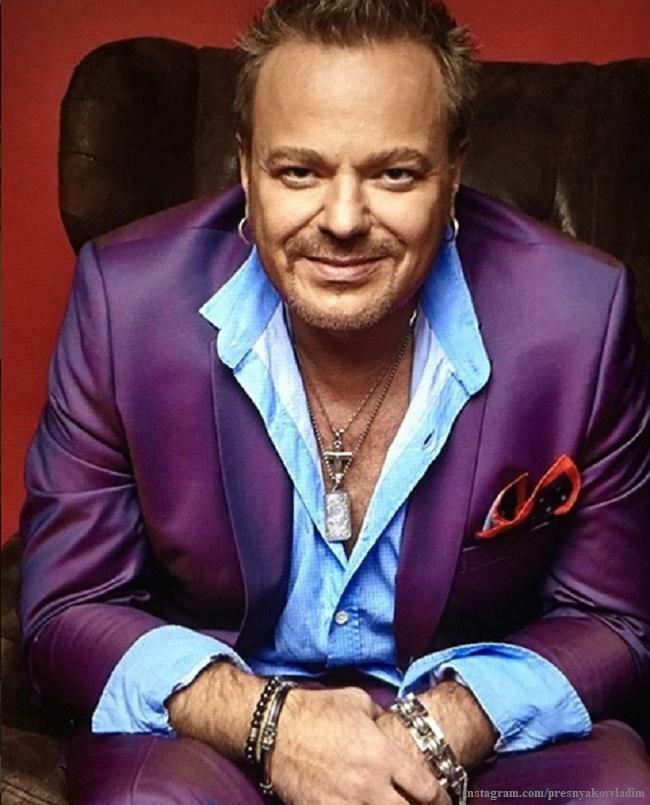 Singer Vladimir Presnyakov spoke about his relationship with Christina Orbakaite.

Today Presnyakov is reluctant to recall that difficult time, but he does not regret anything. "I will not talk about clinical death, but all my fears are gone. I want to say again: I consider that period one of the happiest. Yes, there was a lot of pain, but it was not in vain! I am very grateful to Christina for everything that happened, for my son ..."- admitted the 52-year-old singer on the program" The Fate of a Man "channel" Russia 1 ".

It was rumored that the union of Christina Orbakaite and Vladimir was destroyed by his betrayal with a colleague in the star shop Lika Star. Alla Pugacheva, having learned about the love affairs of her son-in-law, allegedly made Lika disappear from the fans' radars.

"I am ready to spit in the face of everyone who foaming at the mouth will prove that I caused the breakup. Volodya, of course, is not a bad guy, but he had many hobbies, and I did not become the last. He was carried away by me - and thank God! There is something to remember!"- Star was indignant in turn.

Vladimir himself prefers not to comment on such scandals, but he talks with pleasure about his son from Orbakaite. Nikita followed in his footsteps, becoming a musician.

"It seemed to me that I was a good father, and recently Nikita confirmed this. For me, these were very strong words, ”Presnyakov admitted. - I really appreciate it. Very!".