Vladimir Pozner admitted that he drank a lot 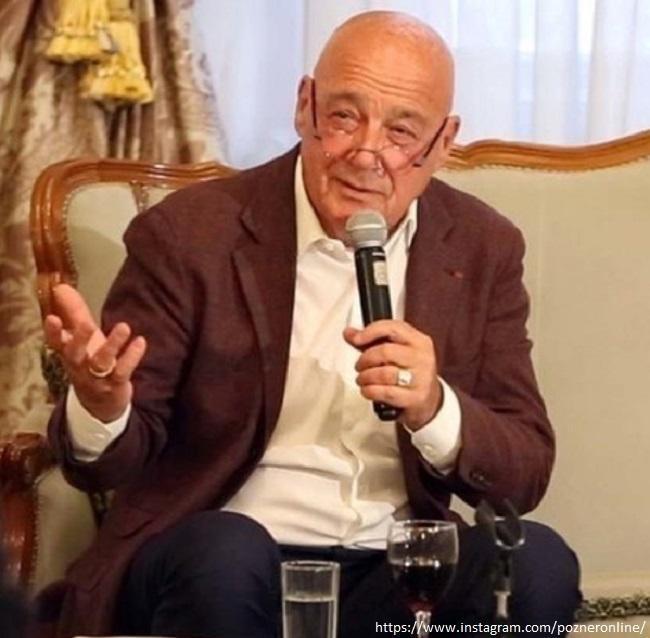 Today, the TV presenter is a successful person who has taken place in what he loves and has earned universal respect. But Vladimir Pozner had to go through a lot both in his career and in his personal life. It happened that he drowned his grief in alcohol, fortunately, he managed to change his mind in time.

Vladimir Vladimirovich with a shudder recalls 1977 – then he had difficulties in the professional field, which then seemed insurmountable.

“I was denied permission to travel abroad (to America, – approx. “Z-aa.ru”), although it was promised, but once again I was “hacked to death”. I endured and waited for a very long time, but my strength changed. I drank for six months. This cannot be called a binge, I was not an alcoholic, but simply drank a lot so as not to think. In doing so, I worked hard. Common sense brought me back to life. I understood that I had to pull myself together and continue to fight“, – admitted 87-year-old Pozner on the program” The Fate of a Man “with Boris Korchevnikov on the channel” Russia 1 “.

The TV presenter does not exclude that he began to add to alcohol and because of the death of his father – the man passed away, unable to overcome cancer.

“He was gone on the plane. Got sick in Paris. He had leukemia. In Moscow, a ward was ready for him and all that jazz. But, fortunately, he died in the air, because there was no way to save him. Dad would only be tormented“, – said Vladimir Pozner.

Shortly before the tragedy, Vladimir Vladimirovich’s parent also had serious heart problems. “The father was the man who created the experimental creative film studio. She worked during Kosygin’s economic reforms. It was they who released the film “White Sun of the Desert”. The film studio was built on the American principle of wages. As a result, she was covered. It was a blow for him. And he retired. I wrote a statement. I thought they would persuade him. They immediately signed him, because they wanted to get rid of him. Soon he had a heart attack“, – the TV presenter remembered with sadness.