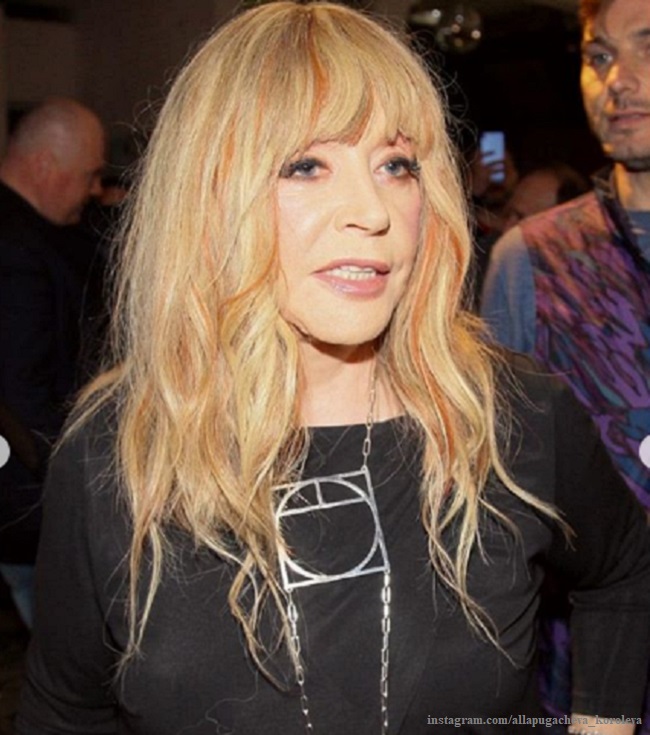 Musician Vladimir Kuzmin remembered his past with singer Alla Pugacheva.

Vladimir Kuzmin rummaged through the archive and found a funny photo with Alla Pugacheva. The shot was taken at a time when the two stars of Russian show business were still working together. The photo captures the moment of their overseas tour. The musician did not figure out how best to sign the portrait and invited the fans to suggest options themselves.

In the discussion of the publication, they write that the Prima Donna looks shaggy and confused. "Kuzmin - the best thing that happened to Pugacheva "," So young, shaggy and beautiful "," Singing bird and a guy with a guitar "," Alla was confused, saw the score? "," She still loves Vladimir! " There is no doubt! And even then ... they were young, of course", - say the fans.

Most recently, Kuzmin spoke in an interview about why he had to part with Pugacheva. On the air of the show "The Fate of a Man" on the channel "Russia-1" he admitted that she wanted to make him the king of pop music, but he only wanted to do rock.

By the way, in addition to the role Pugacheva played in her friend's career, she pushed him to serious changes in his personal life. According to Vladimir, he made the decision to divorce the poetess Tatyana Artemova under pressure from a star friend. "Alla always told me that I have a burden on my wings, I need to throw it off and be creative", - recalls the vocalist. The musician followed the advice of Pugacheva, but did not leave the ex-spouse without help and regularly paid child support.