Vlad Topalov sang a duet with his son 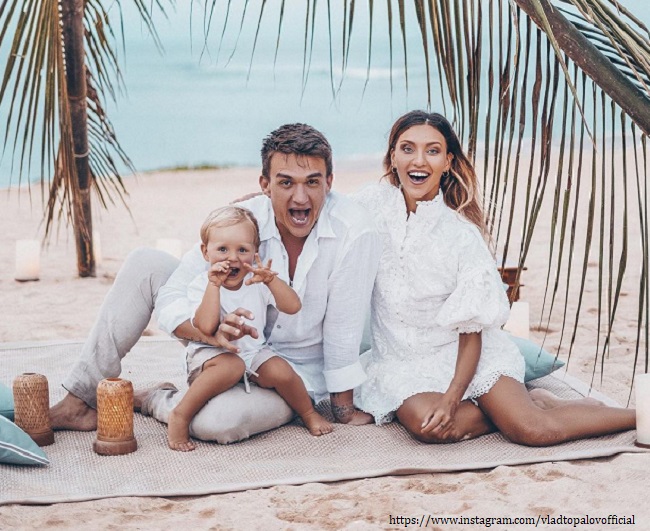 TV presenter Regina Todorenko showed fans a home video with her husband, singer Vlad Topalov, and her little son. The star mom posted the video on her official Instagram account, accompanied by the following caption: “Lord, happiness is to receive such videos from you in the morning“.

“And even more happiness is watching the life of these two men. Such a tender bond between dad and son, at the same time so strong and reliable. Love you. It’s funny, but this is the song we sang in the hospital ward when I gave birth to Misha.“, – said the woman to the fans.

Apparently, the artist really gets along well with his baby, even in the absence of his mother’s home.

Recall that the popular TV presenter Regina Todorenko is married to performer Vlad Topalov. The star couple are raising their son Michael (Michael), the baby was born in 2018. By the way, some time ago the son of Todorenko and Topalov was injured on vacation in a foreign hotel. And a little earlier, Topalov and Todorenko celebrated the 2nd anniversary of their son in an unusual place.