In the fall of 2019, Vlad Sokolovsky began an affair with Angelina Surkova. Today, the musician told his subscribers that they broke up in December last year. True, he had to do this after his name was mentioned on Danila Poperechny’s YouTube channel. The comedian decided to interview his new girlfriend, a blogger named Polina. And at the end of their communication, a message from Vlad came to her phone, to which Danila reacted jealously. 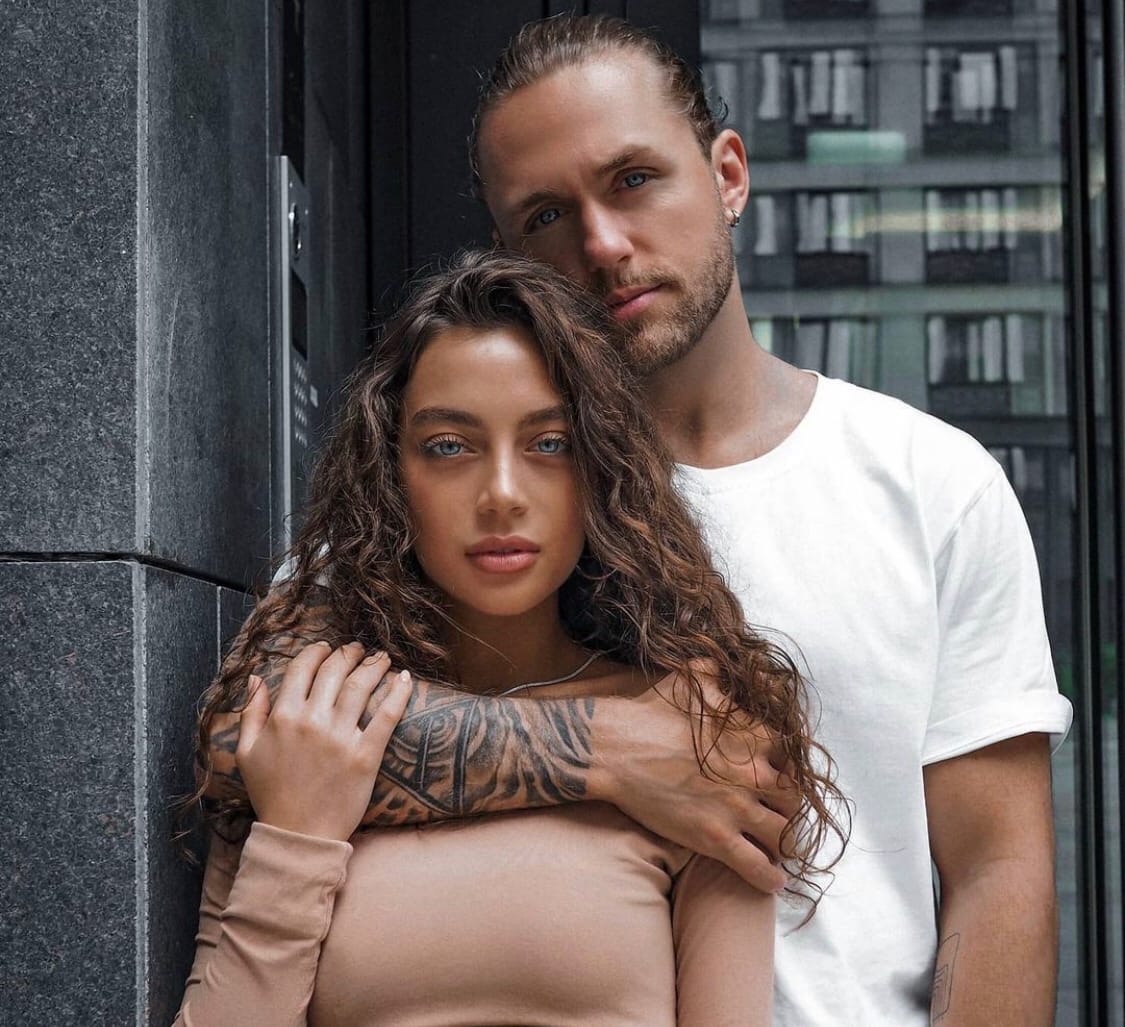 Of course, Sokolovsky had to comment on this situation. In his opinion, the girl could immediately tell him that she was not free, but the couple decided to save it for the sake of sensation. 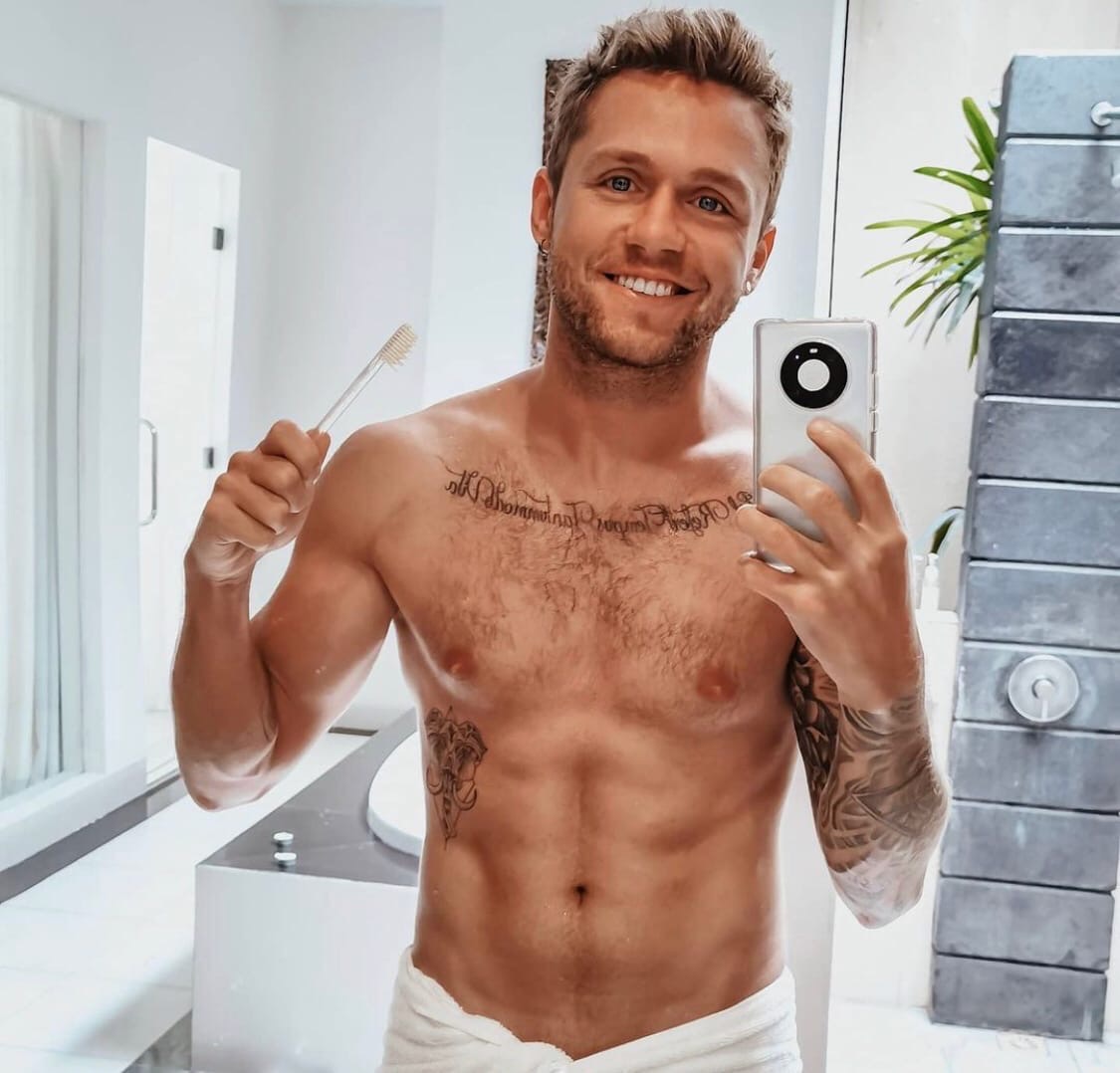