The star of the television project “Dom-2” recently decided on radical changes in his life, which he had dreamed of for a very long time. He sold his spacious two-story apartment in the capital and bought an unfinished house on a mortgage. 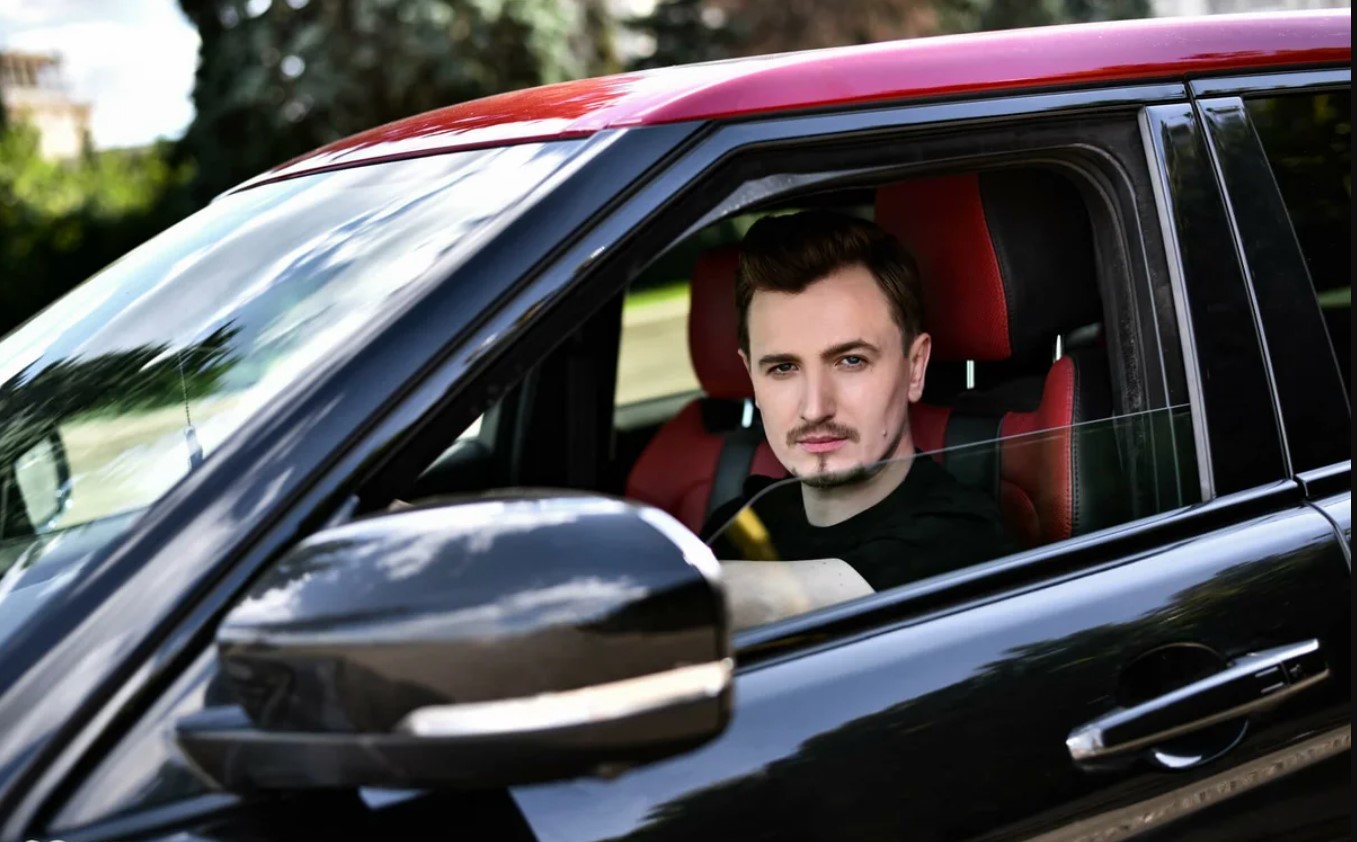 According to friends and relatives, he is completely inadequate, but the presenter apparently knows what he is doing. He admitted that he was happy and ready for difficulties with new housing, which still needed to be completed and improved. After all, he always took the place to live in the house.

And now Vlad scraped up some more finances and flew to rest in Turkey. 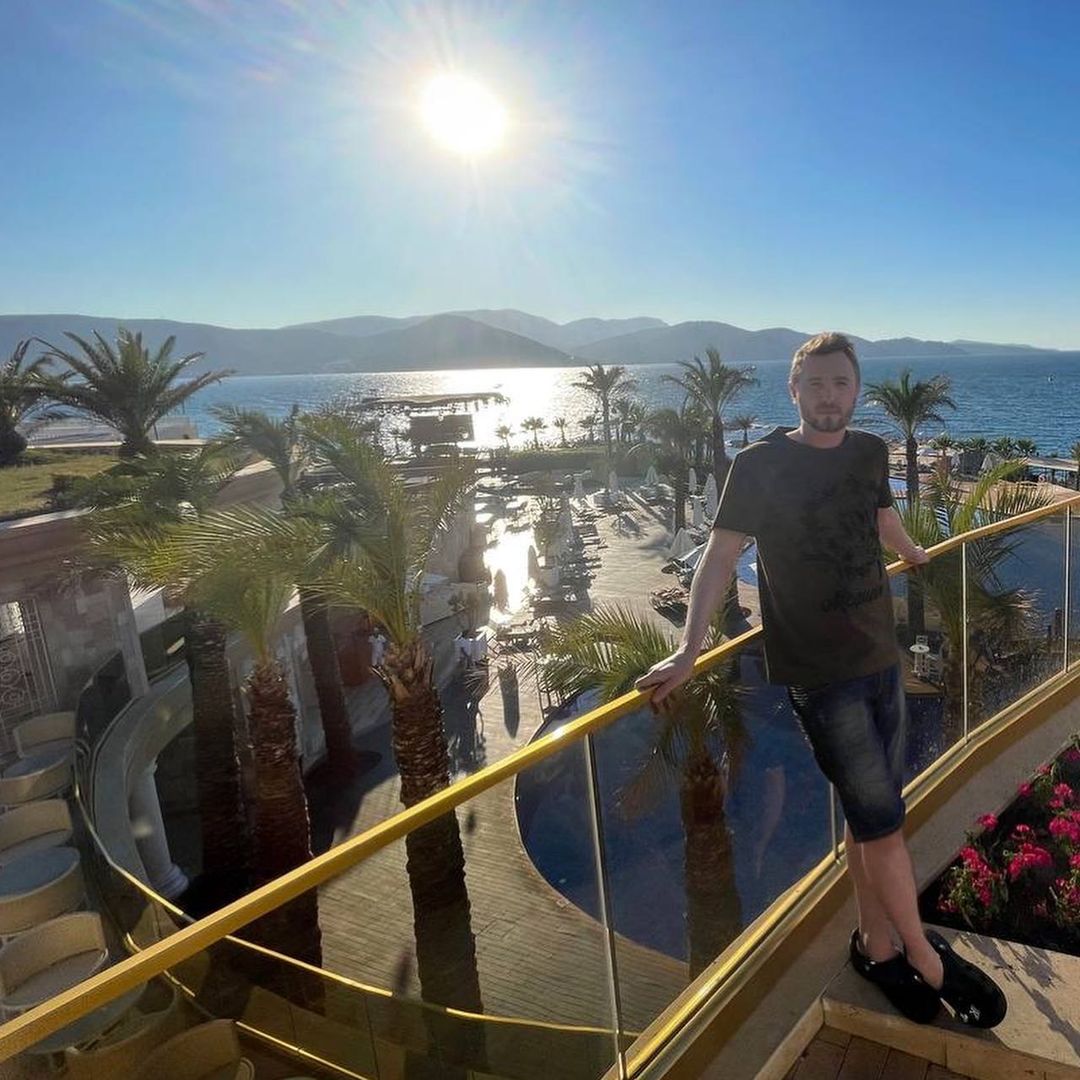 He published several photos and said that he really liked this country, and he wanted to spend his vacation here. In addition, he rarely allows himself a rest, and even more so, abroad. Kadoni went to the sea not alone, but in the company of a companion who is also happy with everything. 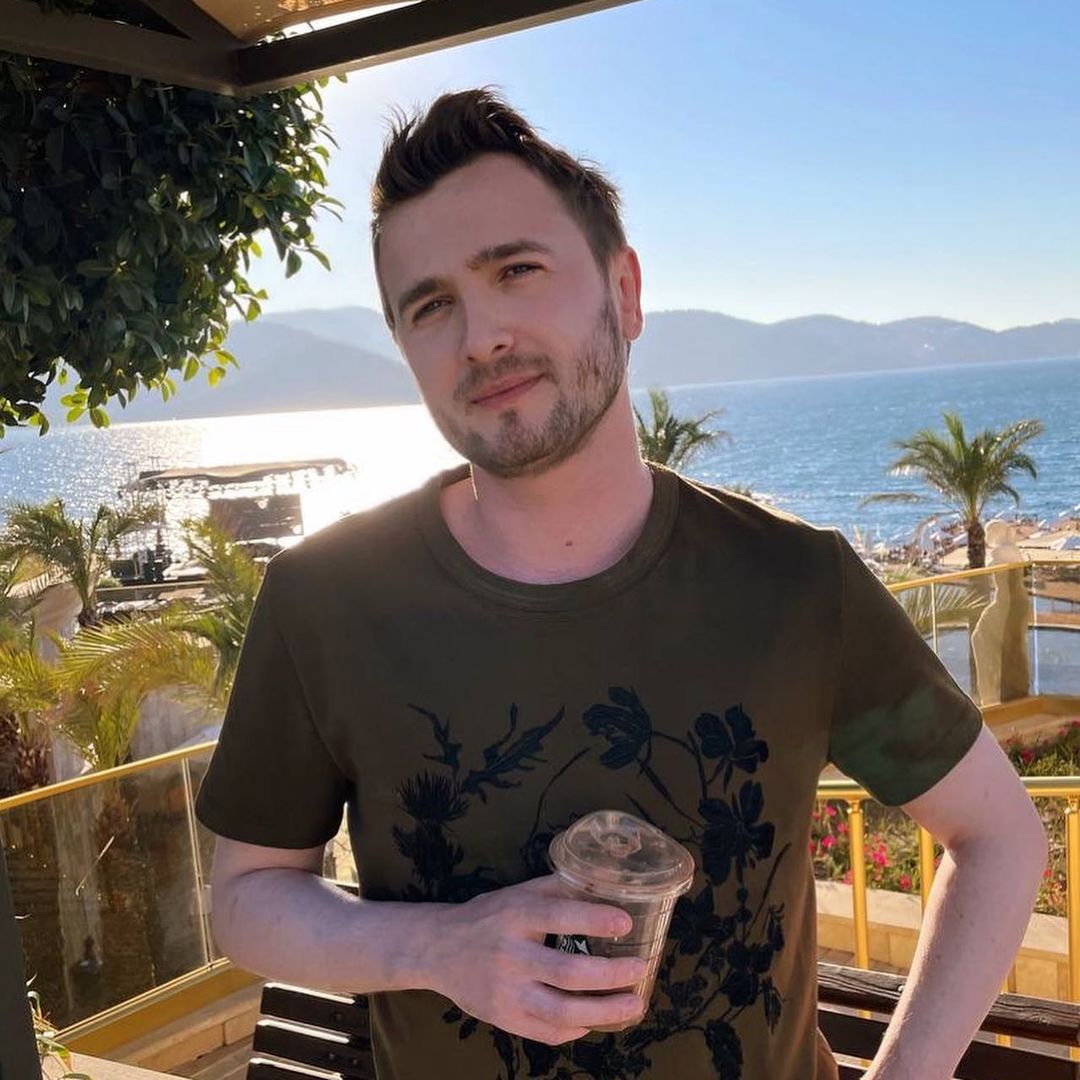