Vitorgan’s abandoned wife forbade him to communicate with his daughter 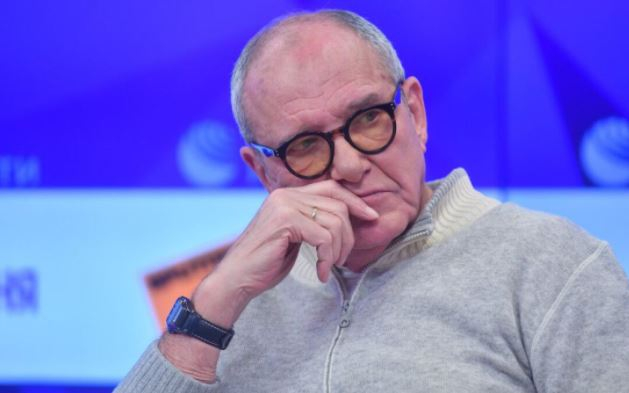 People’s Artist of the Russian Federation Emmanuel Vitorgan did not communicate with his eldest daughter Ksenia for many years. The first wife Tamara Rumyantseva forbade the actor to see her.

When Vitorgan was married to Rumyantseva, he had an affair with actress Alla Balter. Upon learning of her husband’s love affair, the actor’s wife told him that Ksenia reacted very painfully to all this. The family then lived in Leningrad. As a result, Vitorgan left Rumyantsev and was forced to leave the Northern capital along with Balter.

“My communication with my daughter was prohibited. No matter how I tried and asked to take a walk with the child, it was not, ”said the artist in the program“ The Fate of a Man ”.

According to Vitorgan, Balter was also wary of his interactions with the previous family. In 2000, the actress died. The artist’s third wife, Irina, helped to establish communication with the eldest daughter.

“We met my daughter decades later. She already had three children. It was such a gift, ”Vitorgan shared.

At that time, the family of his heiress Xenia lived on Valaam. The son of the actor from his second marriage, Maxim, managed to communicate with the eldest daughter of Vitorgan.

Emmanuel Vitorgan previously told the story of his romance with Balter. When their relationship began, the actress was married to the goalkeeper of the football team.