Vitaly Zverev: The pandemic is declining

The first deputy editor-in-chief of MN, Andrey AVDONIN, had a frank conversation with the famous academician-virologist Vitaly ZVEREV about topical issues in the fight against coronaviruses, the new omicron strain, difficulties in treatment and much more. 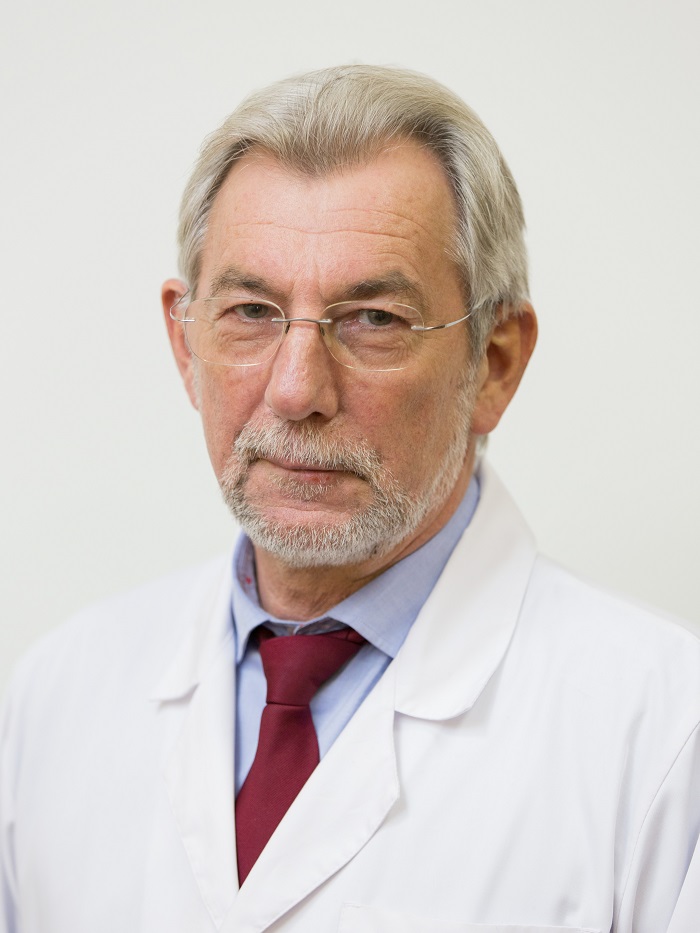 – Vitaly Vasilievich, you are one of the leading specialists in the field of molecular biology and virology not only in our country, but also abroad. Who, if not you, should deal with the problems of coronaviruses, and in particular the new omicron strain. What do we ordinary people need to know about him?

– It should be emphasized that omicron is not the first COVID-19 strain that has changed. Before him there were “alpha”, “beta”, “gamma”, Wuhan, “delta” finally. Most of the new mutations occur in the S protein, which is involved in the attachment of the virus to the cell. Moreover, all the changes that occurred in this protein made its affinity with the cell receptor closer and closer. Therefore, each time they said that the virus was spreading faster, that the infectiousness was increasing … They were afraid that the new strain was much more dangerous than the previous one. And then it turned out that what was happening did not in any way change our ideas about the virus, about the course of the disease.

As for the omicron, 15 mutations occurred in the structure of its S-protein compared to the original strain. Such major changes have never happened before.

– The human factor, they say, played a role?

– Yes, most likely, these mutations could have occurred in the human body, which suffers from some serious autoimmune diseases, changes in the immune system. After all, coronaviruses themselves are not very prone to volatility. They mutate 30 times slower than the flu. But when such a pandemic begins and viruses actively multiply, then, naturally, the number of mutations increases. Plus, the virus is under serious pressure from vaccine prevention, and, of course, he is trying to get away from it.

– Is this also the usual mechanism of behavior of viruses?

– Usually. Here is the famous Spanish woman raging a century ago, swine flu was not so long ago – the virus always began to change by the end of the epidemic. And it changed, if I may say so, for the better – to less virulence. Of course, it is not entirely correct to argue this way: they say, it is beneficial for the virus, but it is not profitable. But really serious, fatal cases are a dead end for him, he is forced to look for ways for an infected person to carry this virus for a long time, transmit it and be alive.

– There is no reason to believe that this is an artificial virus, because nature is much more inventive than we think.

NOT SO SCARY “OMIKRON”

– So how does the omicron differ from the previous strains?

– It really spreads faster than the “delta”, but the disease is easier. It is quite clear, however, that existing vaccines will be less effective. Expectations that vaccination will solve all the problems with the virus, in my opinion, did not come true – it is no coincidence that strong outbreaks of the disease went on in the West.

– But if omicron is not fatal, then why new lockdowns in the West?

– Interestingly, nowhere is there accurate statistics on how many people actually had covid.

– Indeed, there is a suspicion that a huge number of people in the world have recovered easily, without consequences and even symptoms. Therefore, I think that the immune layer of our population is much higher than we think. Moreover, there are studies, for example, in the Kaliningrad region, where up to 80 percent of children have antibodies, that is, they have been ill. Therefore, in my opinion, the pandemic is declining, and I think that in 2022 it should generally end. As for the issue of mortality, we still need to figure out the treatment, because I am confused by the figures for the Russian Federation of 3 percent. Why is it 1.6 percent in the United States, 1.3 percent in India, and a maximum of 2 percent worldwide?

– Do they think so, or do they treat it differently?

– In Russia, there are many deaths from nosocomial infection, while in Japan it is practically zero. But there, not shopping centers, but hotels, where each patient has his own room with air conditioning, are being deployed for covid centers.

WHAT IS WAITING FOR US?

– Vitaly Vasilievich, what are the forecasts for the situation with the virus in Russia?

– Still, there is hope that the virulence is decreasing, respectively, the morbidity and mortality due to this will become less. 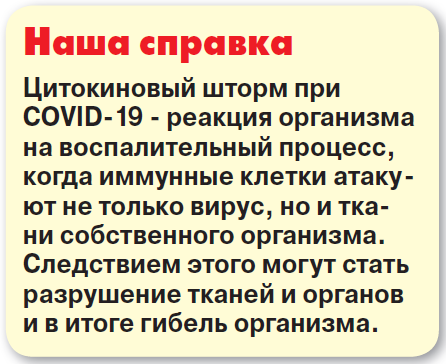 – And what about the consequences? It is known that the disease causes a cytokine storm, the human immune system is being hacked. Will there be changes in autoimmune processes due to the new strain?

– The fact is that this virus encodes several proteins that suppress the interferon system, which induce this very cytokine storm. There is simply an imbalance in the immune system. Nobody knows yet how decisive the omicron mutations are, because there are not so many patients after all … But since the disease is easier and the cytokine storm can be dealt with in the early stages, it means that this new variant of the virus will not cause serious disorders in the autoimmune system and it, apparently, will be able to fight this virus more successfully.

– And what about the treatment with us …

– The only thing I would notice is, in my opinion, an unjustified hobby for computed tomography (CT), which, like radiation, also lowers immunity. The main indicator for covid is blood oxygen saturation. And these “terrible” figures – 30, 40 percent of lung damage – they say little about anything, this clouding happens with any infections of this kind. I believe that first of all it is necessary to fight against the cytokine storm, when proteins clog the capillaries and the oxygen saturation of the blood decreases.

– Many people now have a question: every year we were vaccinated against influenza, but still there were autumn and spring bursts of disease. However, the hospitals were somehow not overcrowded. Can we hope that the same will happen with covid?

– Vitaly Vasilyevich, the public was excited by the news that an outbreak of COVID-19 was recorded at a Belgian research station in Antarctica, in one of the most remote regions of the world. And this despite the fact that the workers are vaccinated. How could this happen?

– I don’t see anything surprising in this: as reported by the media, the first positive test was registered among a team that arrived from the mainland. First, no vaccine works one hundred percent. Secondly, we know that the virus is mutating, which means that the vaccines developed to date have not worked against the new strains.

– And how in the future will they fight against such viruses – drugs or immunoprophylaxis in order to prevent the body from entering a cytokine storm?

– Today we already have an understanding of what to do, how to treat, so as not to bring the body to such a situation. Yes, one cannot rely only on antiviral drugs and vaccines, but we see how viruses adapt to them. But so far, for the near future, good and high-quality vaccines are the most effective means of prevention, as well as measures to increase immunity, that is, a healthy lifestyle and proper nutrition. And new vaccines should induce a full-fledged immune response with the formation of cellular memory, and I am sure they will appear soon.