Violator accused of trespassing hid from police under a blanket

Police officers from Belfast (Maine, USA) said that they had to see the criminals, perfectly hiding from the authorities. But this is clearly not the case. 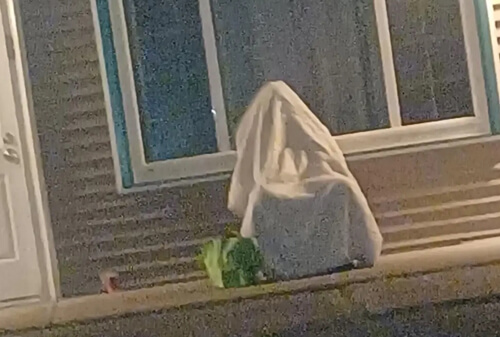 It began with the fact that the staff and guests of the Admiral Ocean Inn reported to the police about a drunken stranger who bothered everyone. The officers took the man from the hotel grounds and warned him that he would be arrested if he returned. A few hours later, Sergeant Matthew Cook decided, just in case, to go to the hotel again and saw that the same intruder not only returned, but also disguised himself, sitting in an armchair and covering himself with a blanket. Surely the eccentric wondered why he was still discovered. 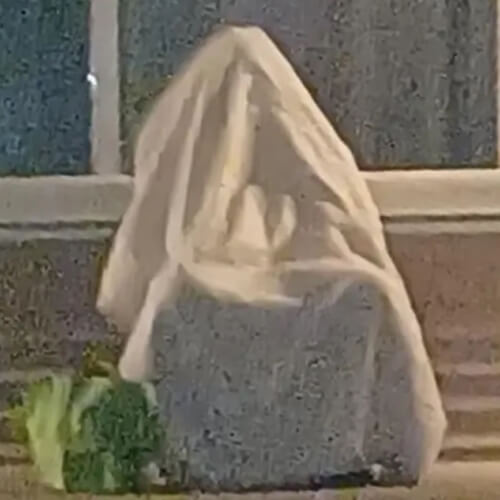 After that, the policeman had only to deliver the violator to the station, and he pleaded guilty to trespassing. The hooligan spent two days in the cell, after which he was released.

The boy, whose toy car was stolen, began to patrol the streets