Viktor Loginov’s young wife divorces him, a year after the wedding

In October last year, 47-year-old Viktor Loginov unexpectedly married 24-year-old actress Maria Guskova. Then the artist assured that he was happy and dreamed of having children from his new wife. But, something went wrong.

Recently, Viktor’s young wife left a strange message on her blog: “Profession comes first. But only. And then everything else. “ 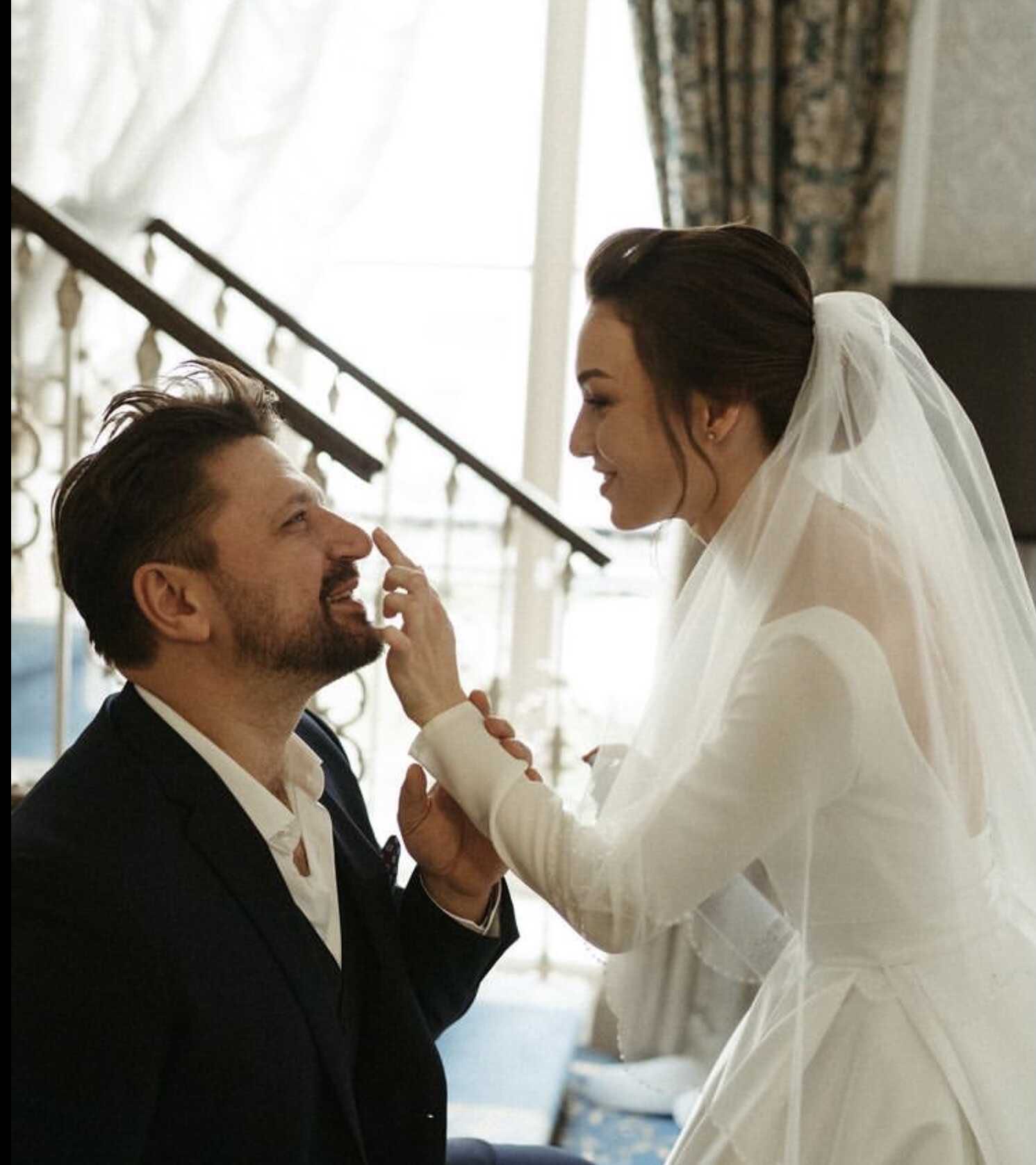 Subscribers suspected something was wrong: “But what about your husband?” But the woman did not begin to dissemble and replied that she was officially divorcing “Gena Bukin”.

“Friends, I officially declare that I am getting divorced,” admitted Guskova. What is the reason for the divorce is not known. Loginov himself does not comment on the situation.

Recall that for the actor, marriage with Maria became the fourth, from a past relationship he has four children. Victor has repeatedly admitted that he cannot live alone, therefore, having barely divorced one wife, he immediately marries a new one. So, it is likely that his wedding suit and shoes will come in handy again soon. 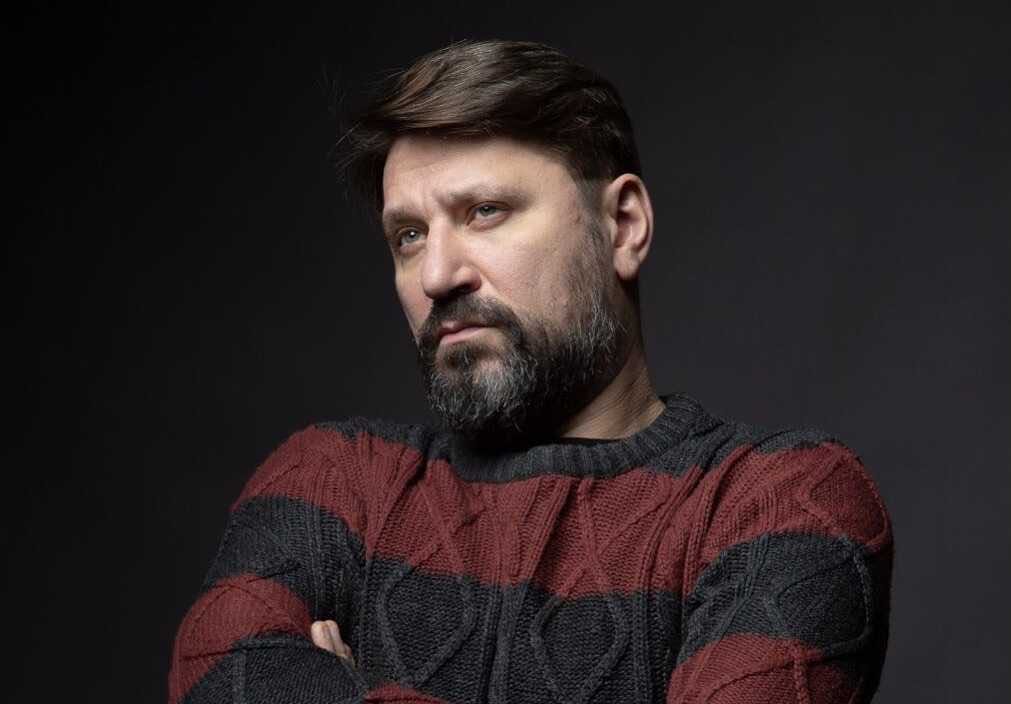