Victoria Tarasova said that she was pestered by a maniac 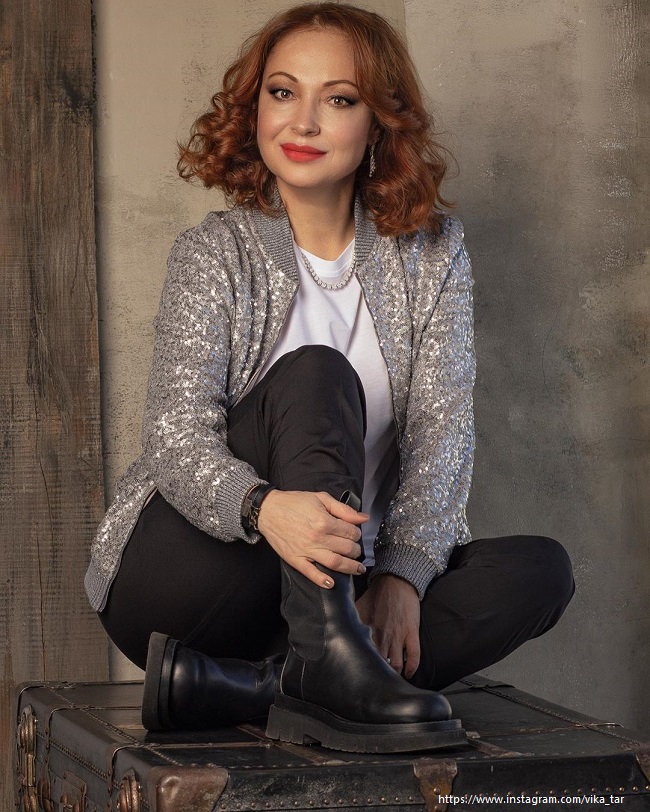 The star of the series "Capercaillie" actress Victoria Tarasova admitted that a man had turned her life into hell.

The fact is that hundreds of calls from unknown people were received on her phone every day. And the maniac organized the persecution of Tarasova, whom the "Capercaillie" star has never seen in her life.

"It started two months ago: they started calling me from unknown numbers and humming into the receiver. And recently, insults began to pour in: "You are a prostitute!" etc. At first I tried not to pay attention to it", - said the actress" Interlocutor ".

Victoria tried to block the numbers, but it did not help. The next day they called from other numbers. "Most often, some guy calls and breathes into the tube, - Tarasova sighs. - I looked at his photo in the vatsap: thin, mustache. He says to me: “I am your fiance".

As a result, Tarasova changed the phone number she had been using for many years. She now gives her new contacts only to trusted people. The previous number includes only once a day to check the necessary calls and messages.