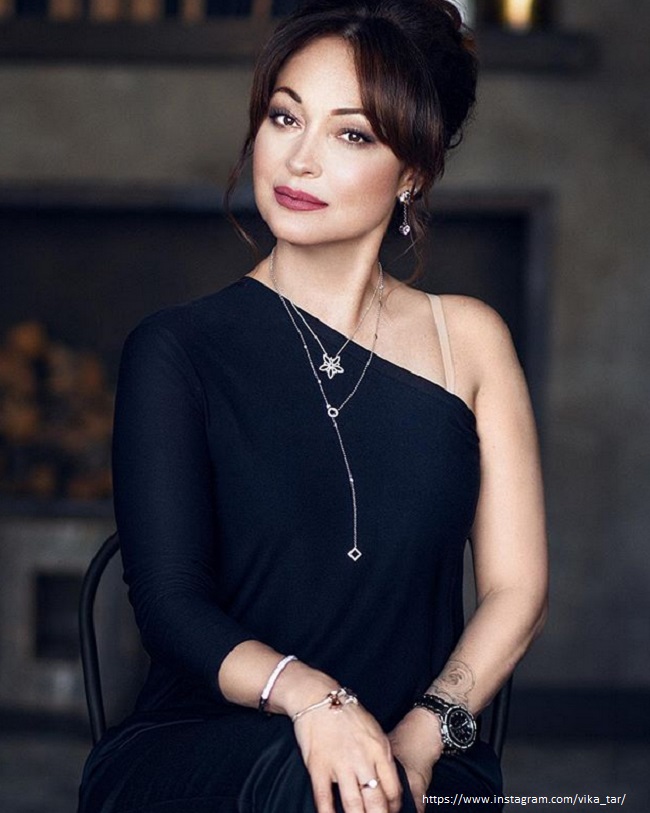 The star of the series "Capercaillie", actress Victoria Tarasova was seriously injured.

"At first I thought I pulled a muscle on the arm. But the pain did not pass, but only intensified. As a result, had to seek help from doctors. The doctor, after examining me, said that I probably tore the tendon of the shoulder joint. I made a blockade because the pain wasn't any power"—said Tarasova.

Assigned MRI study confirmed that the star is really torn tendon. Now Victoria will have surgery. "Pain until you pass. I sit on the pain. Made for the sixth blockade. Exhausted to endure! Support me family and fans. I do not want to do the surgery, but, it seems, can not do without it. I will consult with doctors and then decide where to have surgery", — said Tarasov.

The actress said that usually a premonition something bad, but this time intuition failed her. The tendon rupture was not the first injury Tarasova. A few years ago on tour in Kursk she had a bad fall. Doctors diagnosed a torn meniscus and anterior cross ligament. Then she, too, needed surgery.

"Many friends call me a walking disaster. I have even become accustomed. But still I hope that someday my journey will end. How many more times?"— angry Tarasova "Interlocutor".

Recently with Victoria, there was another incident in supermarket attacked the inadequate customer. The fact that Tarasova was not gloves, which were obliged to wear during the epidemic of the coronavirus. Fortunately, aggressive woman managed to calm down, and the fight never happened. "When I see, I think that they are facing Zimin of "Grouse". It is criminals with one hand couches, and even an ordinary woman will understand in a jiffy! But I, of course, the fight is not reached, the power did not answer"said Victoria.