Victoria Romanets and Anton Gusev have been married for four years. Recently, rumors about their divorce have been circulating on the network, but the spouses have not confirmed them. Now, the former member of Dom-2 told subscribers that she had convicted Gusev of treason. 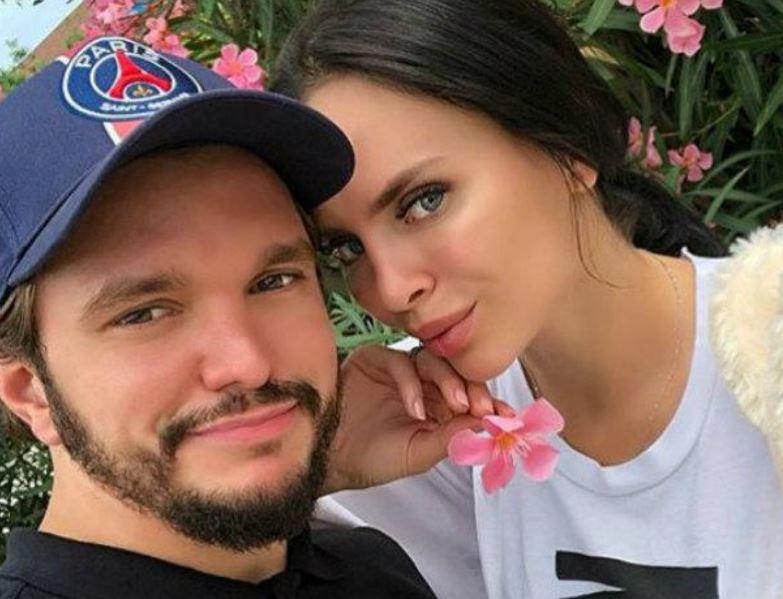 “At two o’clock in the morning, it so happened that I leaned on the sofa and saw something that I should not have seen on Anton’s phone. Accordingly, a scandal followed, a lot of oaths, a lot of invented versions that I misunderstood somewhere, somewhere I overlooked something. But in fact, I saw what I saw, “said Romanets.

After that, she decided that their relationship was over and was going to file for divorce. True, bloggers now do not live as sweetly as before. Perhaps the spouses simply decided to attract interest to their social networks in this way. 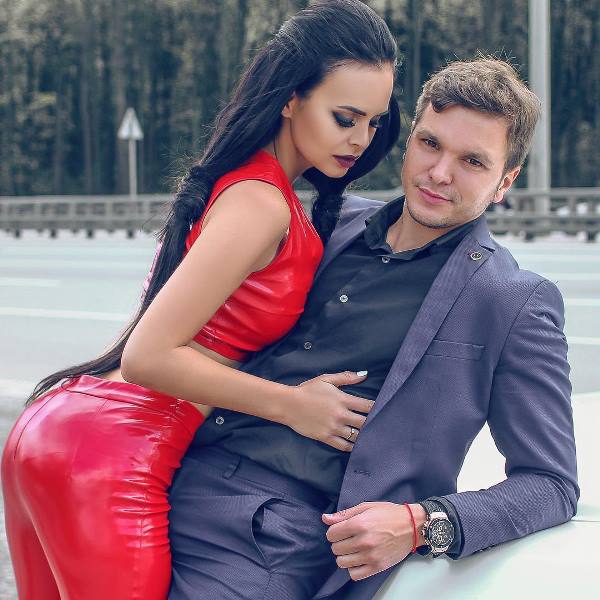