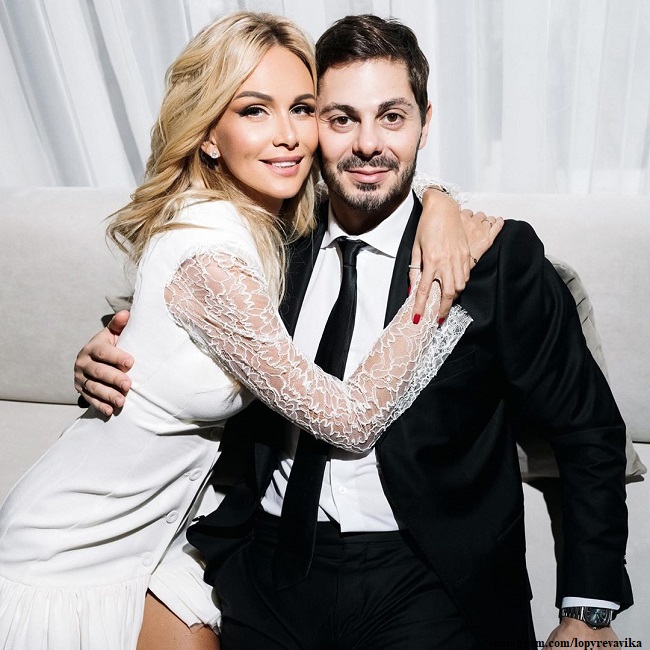 According to rumors, model Victoria Lopyreva is on the verge of parting with Igor Bulatov.

As they say, the problems in the relationship of the model with her husband Igor Bulatov began due to the difficult financial situation of the businessman. “The money ran out altogether. He is in debt, ”the source said.

The media suspect that the blonde is close to breaking up with her husband. In any case, as reported by the Antiglyanets Telegram channel, Lopyreva has not shown her husband for more than a month, which suggests certain thoughts.
Victoria herself has not yet commented on the assumptions of a discord with her beloved. She is currently vacationing in Turkey with her son Mark Leo.

By the way, such a development of events was predicted by many in secular circles. At the very beginning of family life, Lopyreva was warned that Igor was "naked as a falcon." Trying to justify the hopes of his beloved for a luxurious life, Bulatov said that he had millions in his accounts. At the same time, hiding that these accounts are corporate and belong to the father of his ex-wife Tata Karapetyan.

Even last winter, Ksenia Sobchak made a statement on the topic of Lopyreva's marriage: she then predicted a divorce for the newlyweds within a year.