Recently, Victoria Daineko often recalls her ex-husband with an unkind word. At first, she stated that Dmitry Kleiman was an abuser, and she even suspected him of blackmail. And then spoke about his parental qualities. 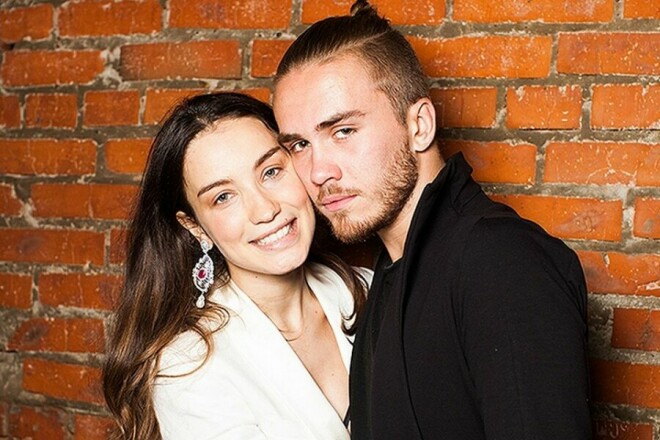 According to her, the drummer does not spend time with their daughter.

And now it turned out that in early January, Victoria filed a lawsuit against Dmitry.

“In his statement of claim, Daineko demands to recover alimony from Dmitry, as well as officially determine the place of residence of his daughter,” Starkhit was told by the press service of the Khamovnichesky District Court of Moscow.

By the way, in November, Kleiman became a father again – his son was born. But Victoria complains that she has little time for her personal life. 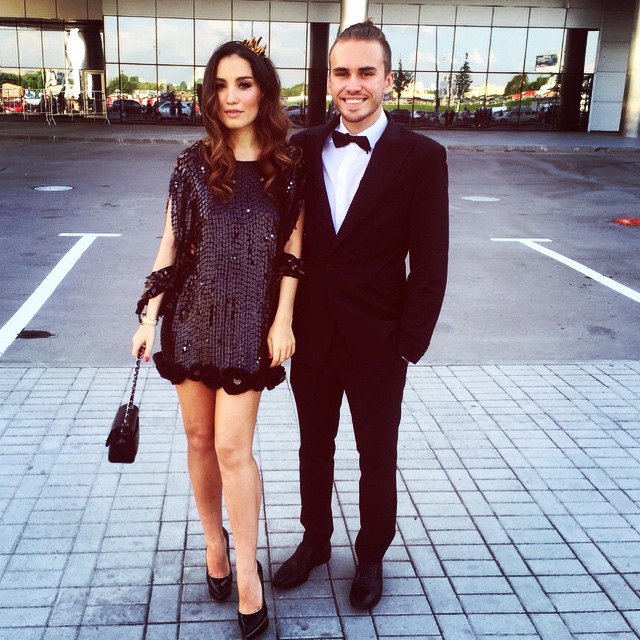