The singer surprised her subscribers with the news that she had purchased elite housing in the Moscow City complex. Now Daineko will be a neighbor of Ivan Urgant, writer Oleg Roy, actress Svetlana Khodchenkova, son of Valeria Arseny Shulgin and many other rich and famous. The cost of the simplest small apartment here starts at 30 million rubles.

This surprised the users, where did Daineko come from, which is clearly not at the peak of popularity for a long time. “Not otherwise, I found a rich sponsor,” the subscribers suggested. In the blog, Victoria shared a picture where she poses at the panoramic window of her new home. 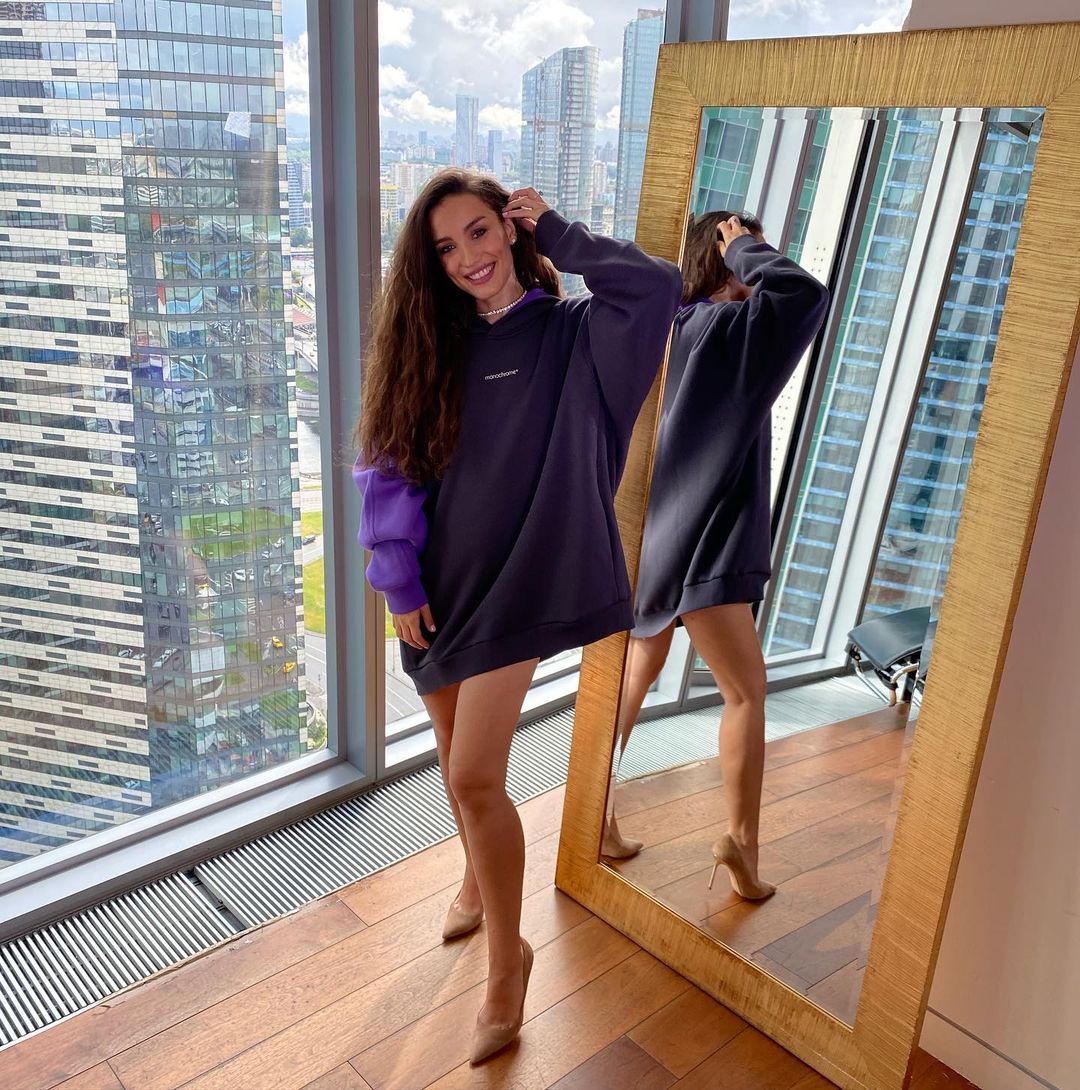 “Freedom! Svo-bo-da! Farewell to the apartment that I called home for nine years. It was, of course, love, and now I just want FREEDOM !!!”, – the former member of the “Star Factory” signed the frame.

Previously, Daineko lived for many years in an apartment on Kutuzovsky Prospekt, where she constantly fought with a neighbor who accused the artist of the noise of music, drunkenness and floods, and regularly complained to the district police officer.