Victoria Bonya said she lived on the street before becoming rich 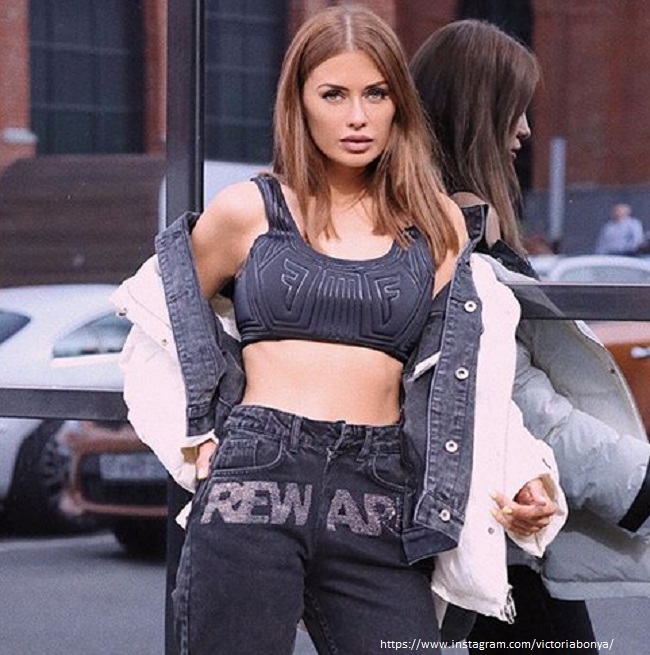 41-year-old model Victoria Bonya told how to appreciate what you have.

The star now lives in Monaco with her 8-year-old daughter Angelina, whom she gave birth to in a relationship with millionaire Alex Smerfit. The girl does not need anything and allows herself any acquisitions. But it was not always so.

Before getting on the reality show “Dom-2”, thanks to which the girl became famous, she tried to conquer Moscow for a long time. As it was, Bonya remembered, communicating with her followers on one of the “live broadcasts” in the microblog.

The girl was asked how to learn to appreciate what you have. And she tried to reflect on this topic, giving an example from her own life:

“I remember: we lived in a room, rented on Proletarskaya (meaning the metro station – ed. Z-aa.ru) the hostess’s room, where there were three iron beds, about the size of a room like my hall, three iron beds, one table and nothing else!

The bathroom was so miserable that it just disgusted me, I just couldn’t get in there, like that. Well, what to do? There was nothing to live on, and there was no opportunity. And we must appreciate. Even that room. Because the roof is over your head. I even lived on the street. And I understand that when there is a room, a roof over your head, you should appreciate it“, – Bonya is sure.

Recall that Victoria Bonya moved to Moscow from the city of Krasnokamensk at the age of 16. She worked as a waitress, at the same time she entered the institute. At the age of 27 she came to Dom-2, after which she became a media person and made a career as a TV presenter.