No matter how many others and colleagues try to “prick” Bonya, Victoria confidently continues to fight off attacks and launch new projects. Recall that recently a new line of lipsticks produced by the Bonya Beauty brand appeared on sale, from which the business woman expects a good profit …

In the meantime, Bonya is actively building up cooperation with colleagues from abroad. It bears fruit. Recently Vika appeared on the cover of Forbes Life magazine.

“In the latest issue of @forbesmonaco magazine, I talked about a little bit of everything: from blogging and lifestyle to such a serious and relevant topic as bullying. The issue will appear in Monaco (and from Saint Tropez to Menton) on September 25, just during the Monaco Yacht Show I would like to express special gratitude to my friend and successful businessman Luis Costa @lcostamac (who owns and publishes Forbes Monaco, Holland, Belgium etc.) for arranging the interview and for the support that Forbes magazine offered after I told my story “, – said Bonya. 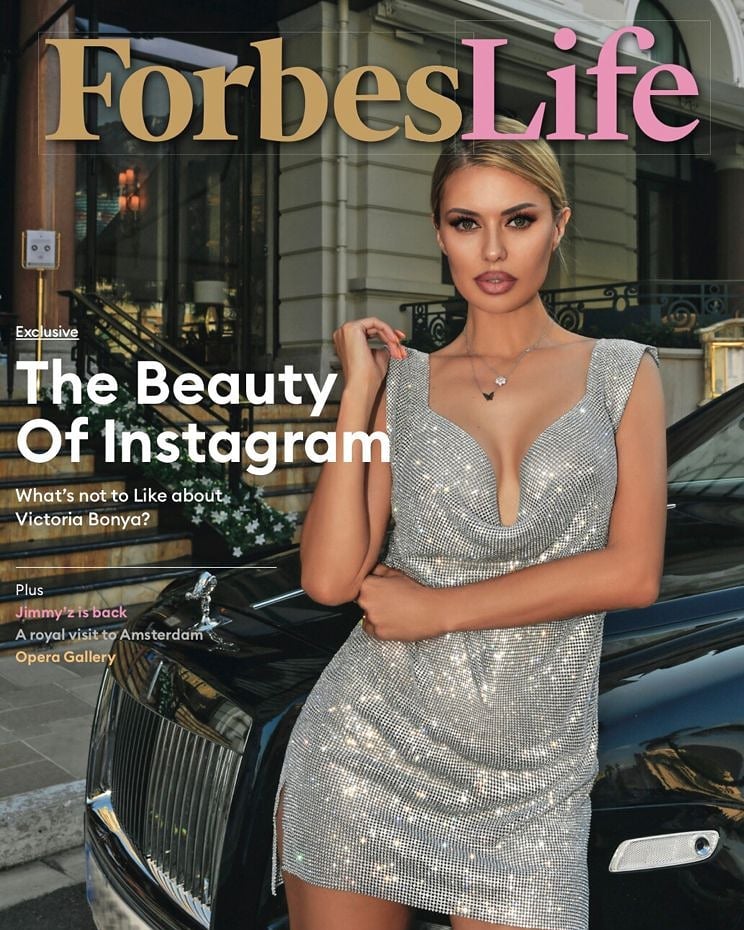 Note that, even if it were not for the glossy publications, Boni’s followers would not have been left without her photo session. Recently Victoria shared a series of shots taken at home, in which she poses in a jacket on a naked body … 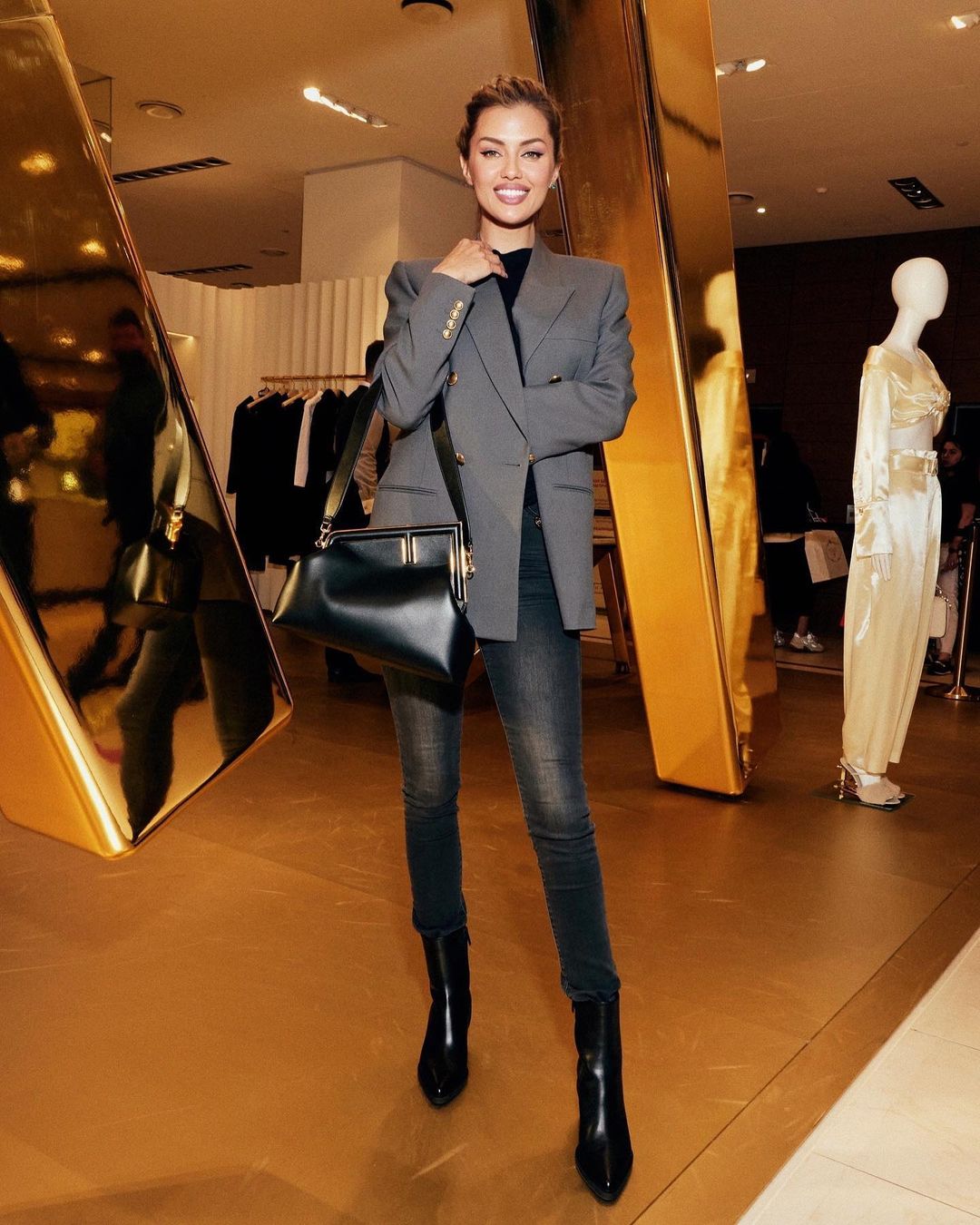 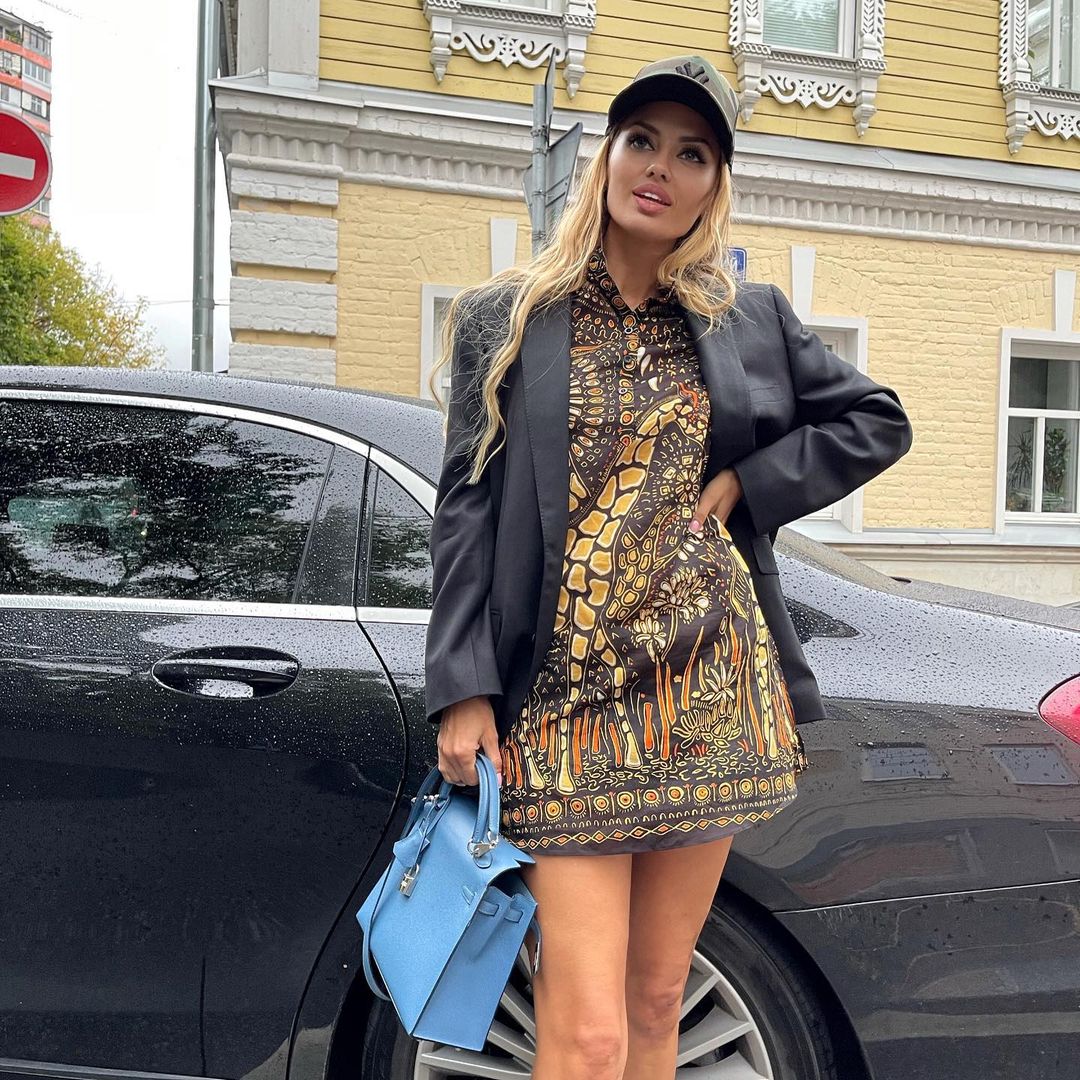