About a year ago, Loginov divorced his third wife, but his heart did not remain free for long. The artist himself admitted earlier that after the divorce he was sure that he would soon marry again, simply because he was not used to living alone and could not stand loneliness. 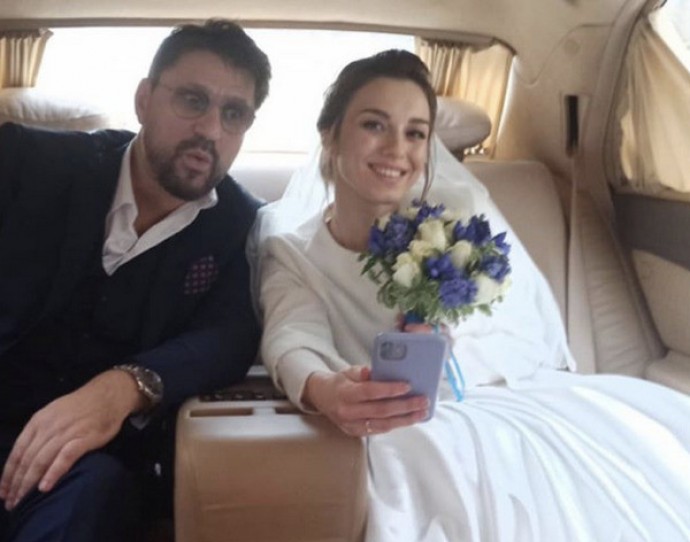 The chosen one of "Gena Bukin" was the actress Maria Guskova, who is 24 years younger than him. The couple got married today in St. Petersburg. There were no guests at the ceremony, the photographer accompanied the newlyweds. In addition, the weather in the city did not work out, so the bride and groom were not lucky either. Victor and Maria arrived at the registry office in a white limousine, which picked them up from a five-star hotel.

“We want life, and we want children, at least eight - as much as God will give,” Loginov shared earlier.

By the way, the actor already has four children from previous marriages. 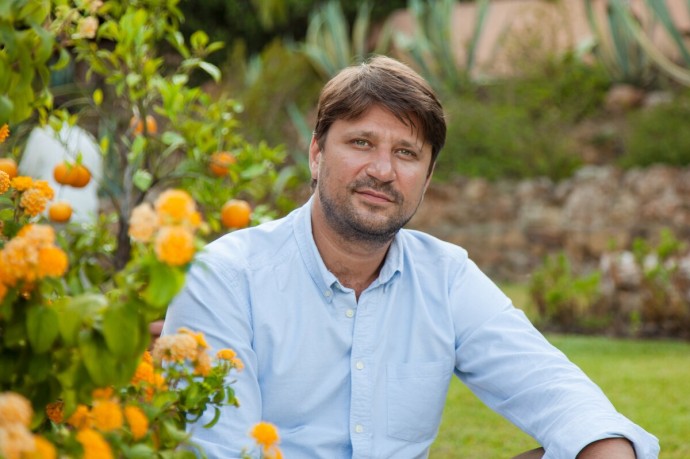