Vice Mayor of Moscow: no May demonstrations planned in the capital 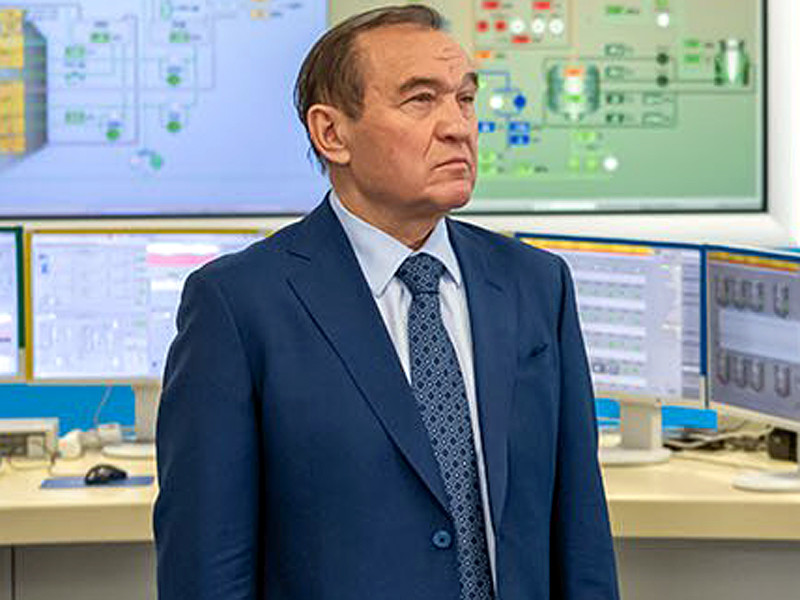 Press service of the Mayor and the Moscow Government. Maxim Mishin

The Moscow authorities decided not to hold mass May Day demonstrations and subbotniks due to the unfavorable epidemiological situation. Deputy Mayor of Moscow Pyotr Biryukov told about this, as reported by TASS, on Friday in an interview with RBC TV channel.

“Due to the fact that the sanitary and epidemiological situation is not developing for the better, now it has been decided not to hold mass events, or mass May Day demonstrations, including subbotniks. We cannot take risks and gather a large number of Muscovites, so that later there would be additional outbreaks and additional negative consequences, “Biryukov said.

He added that city services, utilities, industrial enterprises are putting their territories in order within the framework of the month.

“And of course, we will hold them until April 30, we will clean the city,” Biryukov said.

From April 30 to May 10 inclusive, city services will work in an enhanced mode, the deputy mayor also said. “From today all enterprises and companies of the municipal economy complex have been transferred to an enhanced mode of operation, a round-the-clock watch of responsible persons, operational and maintenance personnel has been organized,” said Petr Biryukov.

According to him, 1.5 thousand emergency teams of engineering companies and prefectures are on round-the-clock duty. They are ready to promptly leave in the event of an emergency situation at the city’s life support facilities.