Veterinarian reveals which habit of dog owners pisses her off the most.

Dr. Katrina Warren, a veterinarian from Australia, apparently tired of containing the accumulated outrage and criticized the negligent dog owners. 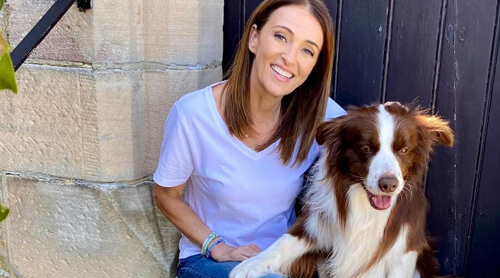 The cry of a woman’s soul, published on social networks, boils down to the fact that recently, for some unknown reason, it is not customary to take four-legged friends on leashes in public places. But dogs without leashes are dangerous both for others and for themselves, the veterinarian is sure. Even if the animal is friendly, it, approaching a person or one of its fellows, can provoke fear and counter aggression. The dog does not have it written on his face that he is kind and eager to make new friends. Particular indignation in Katrina is caused by not too well-mannered animals that climb to everyone to “greet”. Why are owners who ignore leashes so sure that saying hello to their pet is the greatest dream of everyone they meet and cross? 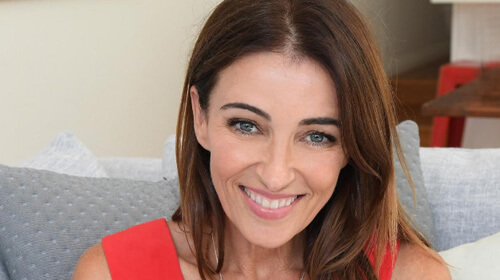 It seems that not only the doctor is angry with this carelessness, because many Internet users agreed with her. Especially the owners of the dogs complain, some of whom had to change the walking area just because many other animals wander around uncontrollably, which leads to quarrels, and even fights.