Vera Sotnikova indulged in memories and told on Instagram how she worked with Andrei Panin, who died in 2013. The actress shared moments while playing in the play “Hoffman” at the Moscow Art Theater.

She wrote a long post and accompanied it with an archival photograph, where she was captured with Panin. Vera remembered how a couple of times she accidentally set fire to a colleague with a candle, which, according to the script, she was supposed to hold in her hand. 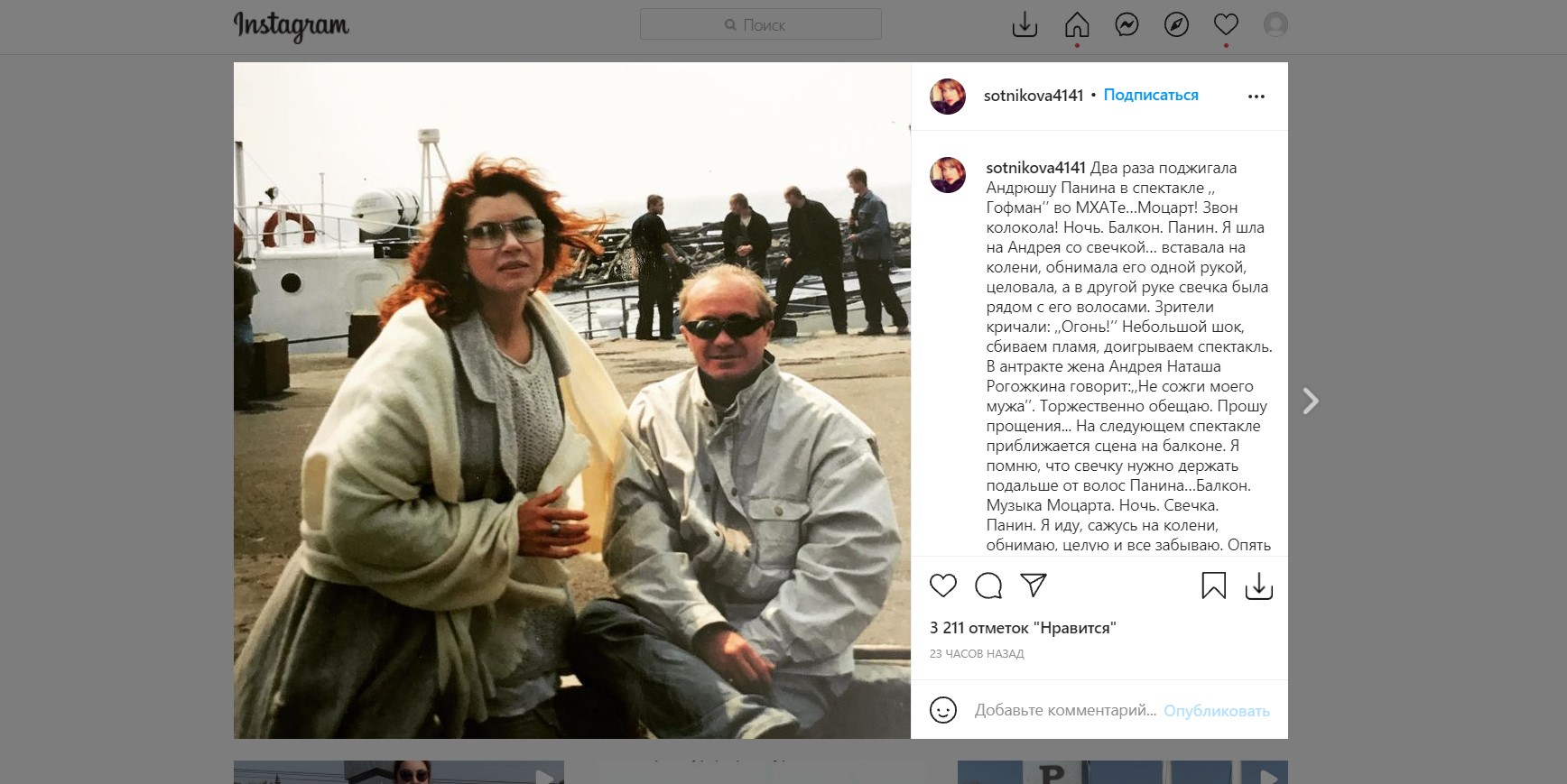 The audience shouted “Fire!” and it was necessary to stop the performance in order to extinguish the flame and inadvertently burn Andrei Vladimirovich.

Recently, Sotnikova admitted why she left the singer Vladimir Kuzmin, who, not having time to part with Alla Pugacheva, immediately began an affair with the actress. 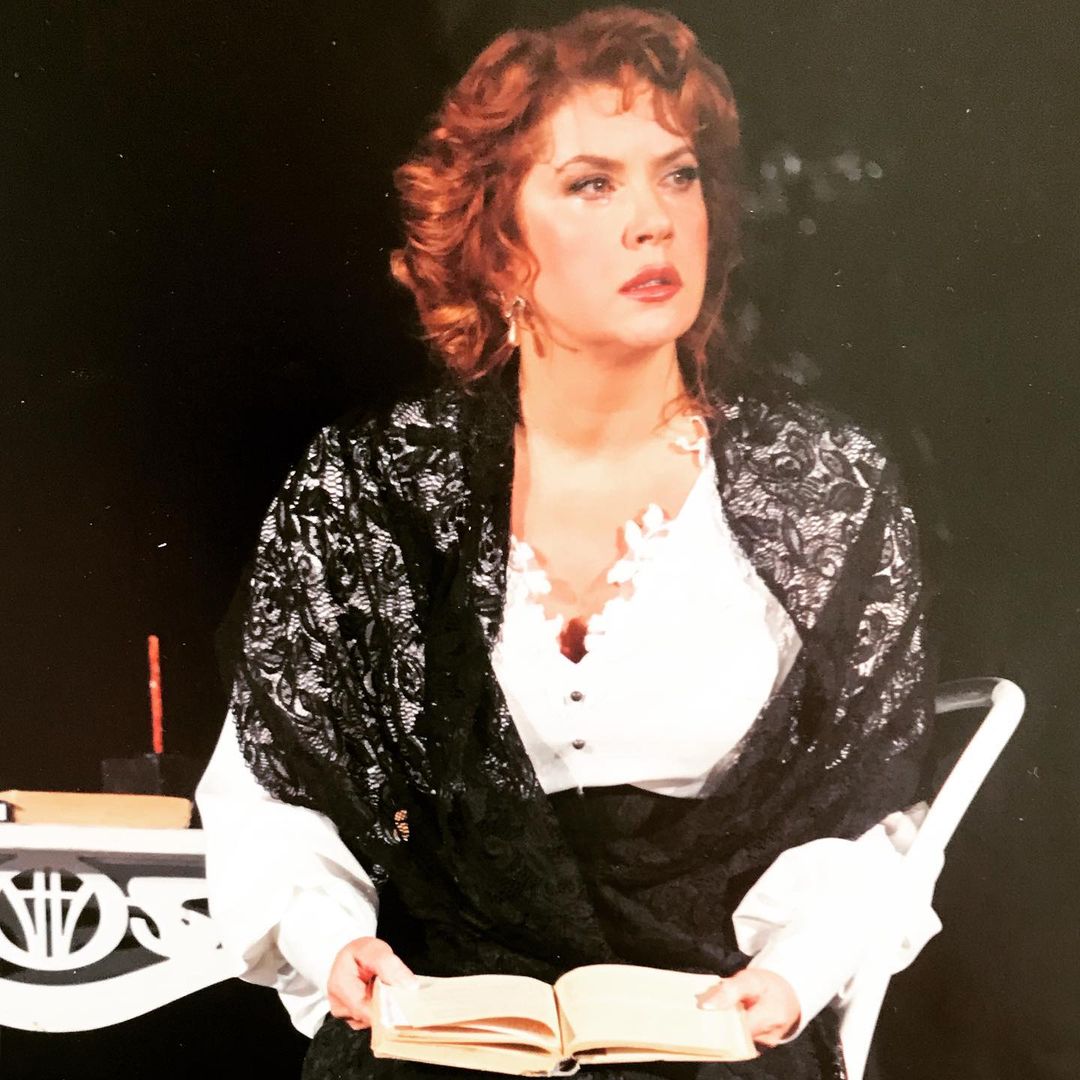