Vera Brezhneva was detained by police in Barcelona 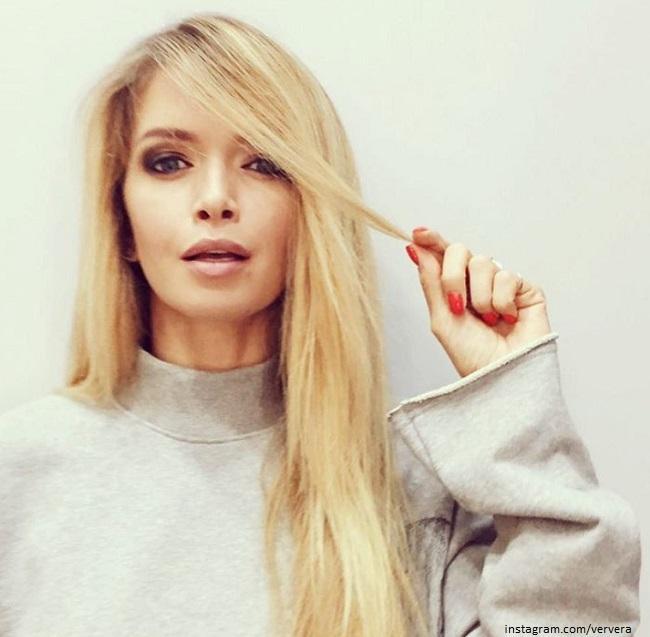 Singer Vera Brezhneva told how she was harassed by the police.

On the air of the channel “Friday” the day before the release of the show “Eagle or Tails” with Vera Brezhneva in the role of the host went on the air. She took part in the filming of a program about Barcelona. No sooner had the singer got off the plane than she started having serious problems. The local police detained her for questioning. Brezhnev sat in the department for three hours before the representatives of law and order released her.

“I myself do not believe that I am saying this ? But it was one of the most memorable trips in my life ? And even though I slept a little (but, like a dead one), I hardly ate and was very tired – I got the most wonderful emotions! The journey began with 3 hours in the airport police ? And then from the police immediately into the frame! Also with WHOM !!!!!! My namesake is a unique and inimitable Verka Serduchka with her charming mother!“, – described Brezhnev’s shooting day on Instagram.

Brezhneva did not understand why she got so much attention from the police. Her documents were studied literally under a magnifying glass, but in the end they were released in peace.

According to the performer, she forgot about all the troubles as soon as she met with Verka Serduchka, who was chosen for her as a co-host of a travel show. “He is unique and inimitable,” Brezhnev complimented her colleague. Brezhneva, by the way, got an economical travel option, and Serduchka received a gold card at her disposal. However, the famous blonde and without money found something to have fun in Spain.

The day before, there were rumors in the media that Andrei Danilko, acting in the image of Serdyuchka, had serious health problems. Allegedly, European doctors are fighting for his life. A representative of the star told about this in an interview, but later he denied this information. They say that journalists took his words out of context and misinterpreted.