Vera Brezhneva revealed the secret of her youth 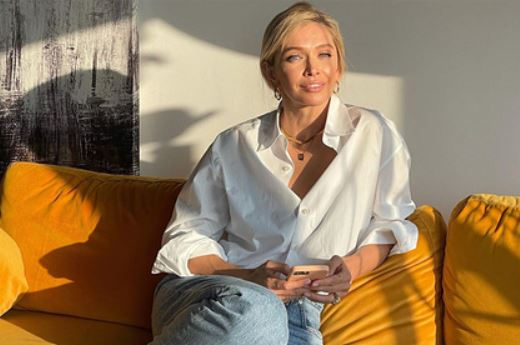 Russian singer Vera Brezhneva revealed the secret of her youthful appearance. The corresponding post appeared on her Instagram page.

The 39-year-old celebrity said that in order to maintain an attractive appearance, first of all, you need to monitor your health, both physical and psychological. “In the first place – how I feel, then already – how I look. A person who feels good exudes good energy, ”she explained.

In addition, the former member of the pop group “VIA Gra” emphasized that she tries to go to bed before 23:00, and with prolonged lack of sleep, compensate for the lack of rest on other days. “I sacrifice something else for the sake of sleep,” Brezhnev admitted.

In addition, the singer monitors nutrition and undergoes a full medical examination once a year. In case of health problems, the star immediately turns to doctors for help. In conclusion, Brezhnev added that she regularly goes in for sports.