Vera Brezhneva horrified fans with her appearance without makeup and filters

Recently, the artist talked to subscribers on the air and made an ambiguous impression on them. Earlier, Brezhnev stated that she had never performed any manipulations with her face.

Moreover, she admitted that she had made attempts to improve her appearance, but the doctors, struck by her natural beauty, literally threw up their hands, noting that with such a stunning appearance, they had nothing to do there.

But after one of the last live broadcasts, some doubted the sincerity of the celebrity's words. 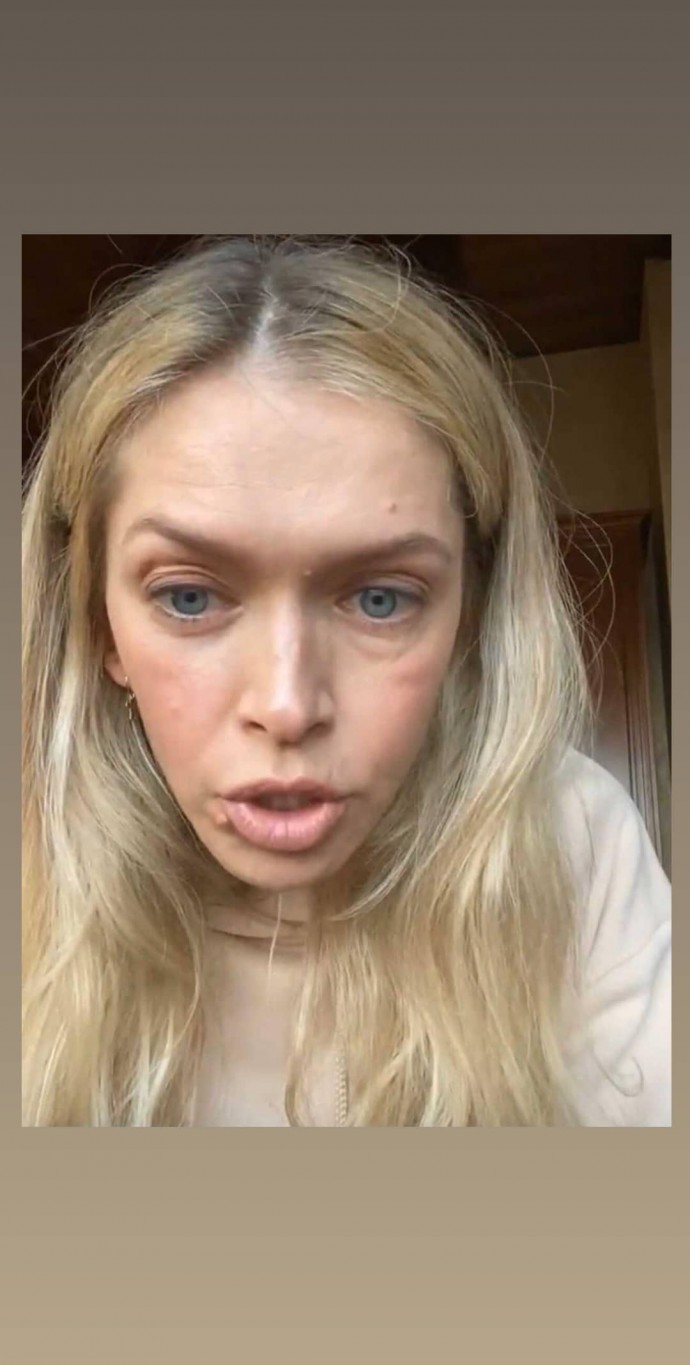 Subscribers noted her wrinkles and bags under the eyes, as well as tired and faded gray skin. In general, no matter how young Vera is, the years take their toll. But her figure is good, of course. 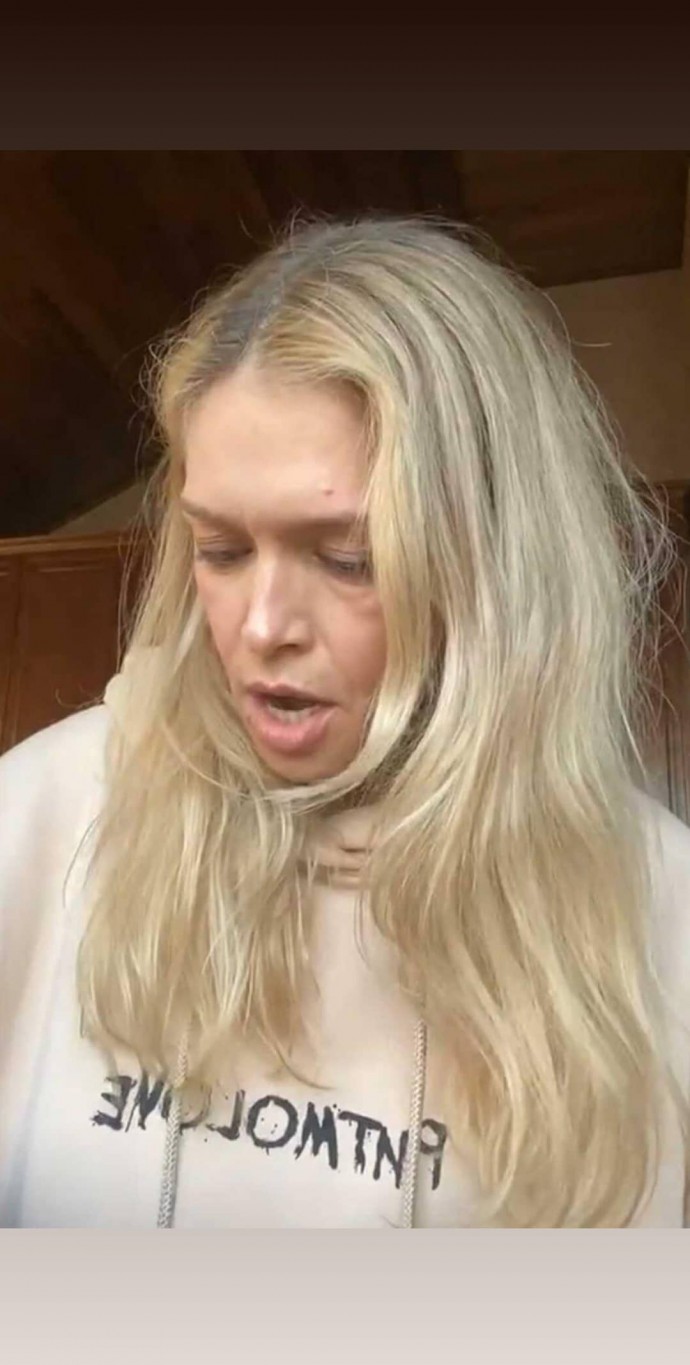