On the eve of one of the Turkish hotels, focused on the Russian-speaking audience, announced that the concerts of Valery Meladze and Vera Brezhneva are cancelled.

Initially, the hotel management did not disclose any details, only stating that “concerts are canceled due to reasons beyond the control of the hotel.” 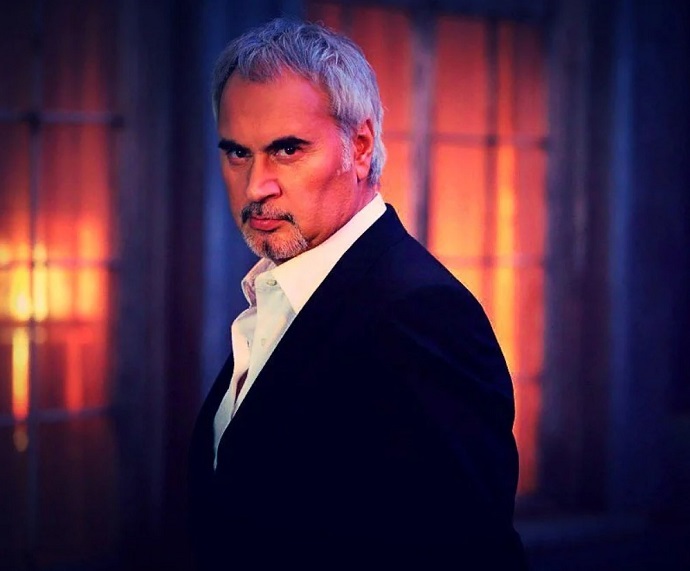 But the very next day, the manager, commenting on the reasons for the cancellation, said that the artists themselves refused to fly to Turkey: “They said they simply couldn’t, and they had to cancel all the concerts.”

It must be assumed that Brezhnev and Meladze decided to do so in order to avoid unnecessary attacks on their address by the side of the “fellow Ukrainians”. Such a betrayal they would not forgive them. 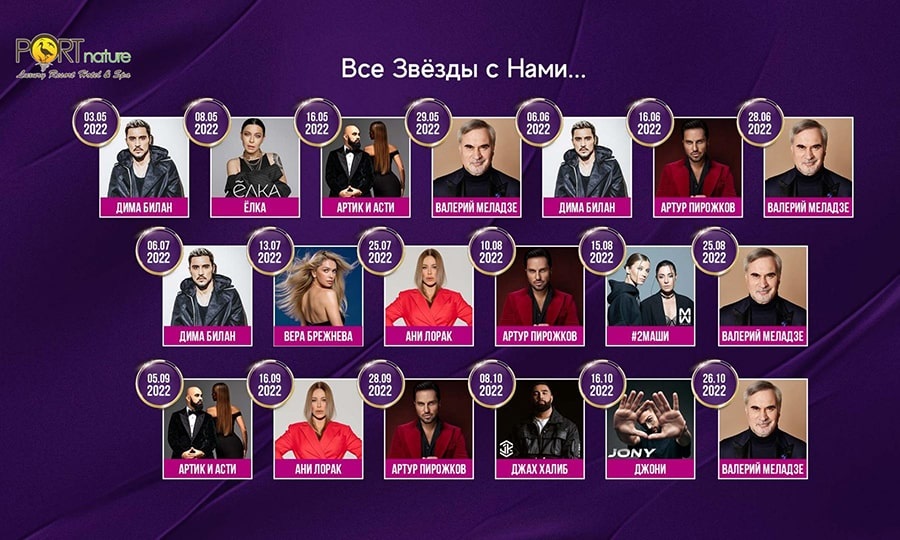