Many people with a quick bite to eat prefer instant noodles. 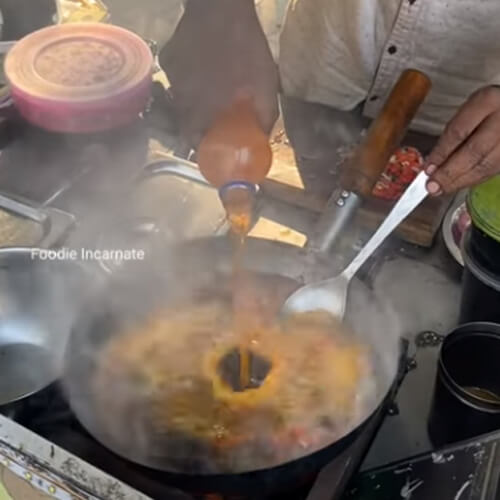 Many are even ready to experiment with this product, adding different ingredients to it, which sometimes seem a little wild. For example, a street vendor in Ghaziabad, India offers customers noodles made with Fanta carbonated drink. First, the man fries onions, several types of peppers and tomatoes, then pours orange soda there, and then the noodles themselves are used. The unusual chef said that the idea arose after he noticed that many buyers, when purchasing noodles, asked for a bottle of “Fanta” too – so he decided to mix everything together. She makes sure that orange noodles have been selling well for six months now. 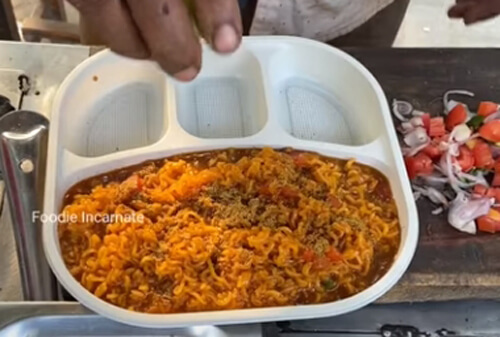 The food blogger known online as Foodie Incarnate not only met the merchant, but also decided to try his culinary creation. He was surprised to admit that the taste was not so bad. However, for all the authority of Foodie Incarnate, most social media users said that the combination of ingredients is terrible, and they would never eat something like that.