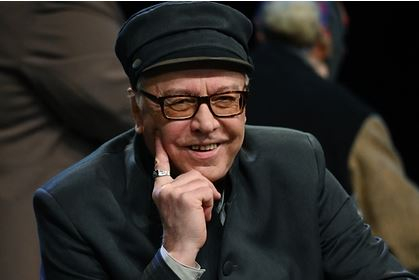 People’s Artist of Russia Oleg Vavilov spoke about his state of health after hospitalization right from the theater. His words are quoted by the REN TV channel.

The 71-year-old actor said that he was hospitalized in the Botkin hospital. The actor shared that he feels good. “We’ll have to lie down on prevention. I’m not the only one, ”Vavilov noted.

According to the artist, he felt normal before the performance and during the first act, but after that he experienced something similar to dizziness. The actor suggested that he could become ill against the backdrop of a change in the weather.

The fact that Vavilov was in intensive care became known on Sunday, May 2. The actor was urgently hospitalized directly from the Moscow Theater of Satire. The artist had a transient ischemic attack – an acute transient violation of the cerebral circulation.