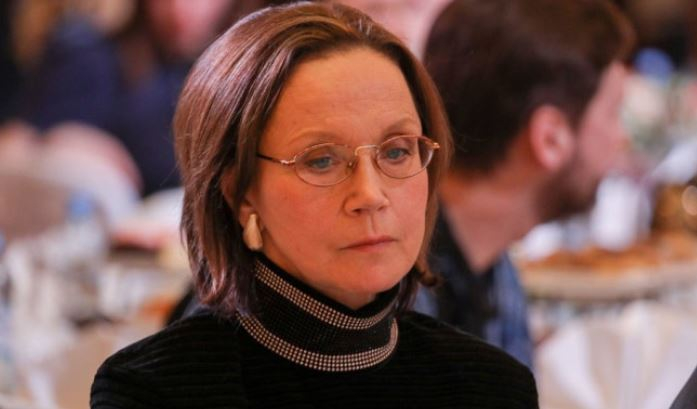 Actress Irina Kupchenko said that in the hospital Vasily Lanovoy was preparing for a concert on the occasion of the 50th anniversary of the film “Officers”, despite a serious condition due to coronavirus.

The stars of Soviet cinema Vasily Lanovoy passed away on January 28. The cause of death was complications caused by COVID-19. The actor believed in his recovery and even in the hospital continued to work and prepare for the anniversary of the film “Officers”, where he played the role of Ivan Barabbas. As the widow of the artist Irina Kupchenko said, a concert was planned in February, where Lanovoy was supposed to perform the song “About the heroes of the old days.”

“And so he was in the hospital all the time trying to study his voice. But he did not have the strength to exercise. Then he began to repeat the words of the song, although he sang it many times and knew them by heart. But since he had a high temperature, his thoughts got confused and he forgot words, ”Kupchenko recalls.

According to the widow, her husband refused to even do the procedures until he remembered all the words of the legendary song and sang it to the end. Lanovoy rehearsed so often that the entire hospital staff, from the doctor on duty to the nurse, knew every line by heart. They opened words on the phone and read to him.

“Every day Vasily Semyonovich sang more and more quietly. And, repeating the words of this song, he died, “- said the widow in an interview with” Komsomolskaya Pravda “.

Irina Kupchenko still finds it difficult to come to terms with the death of her husband. Even in a recent conversation with reporters, she spoke about Lanovoy in the present tense.

Recently in Sevastopol the already traditional international action “The Garden of Memory” took place. This year, the townspeople planted an almond orchard in Victory Park in memory of Vasily Lanovoy.