Vanessa Paradis amazed everyone with an aged look and painful thinness

Johnny Depp's ex-wife attended the annual American Film Festival. The French actress headed the jury, as one of the partners of the event was the fashion house Chanel, whose face is Paradis.

Appearing on the red carpet, Vanessa unpleasantly impressed fans with her outfit and appearance. So, a strange cut trouser suit with a peplum and sequins. In the upper part of the outfit there were side cutouts, showing the surrounding the protruding ribs of the actress. 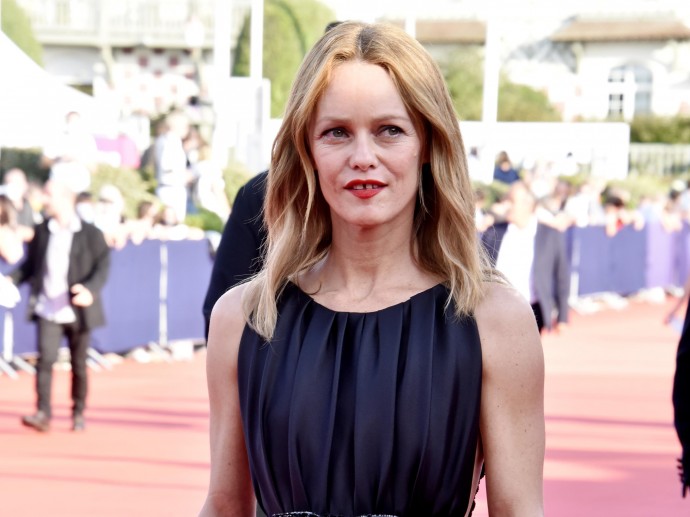 Many noted that the 47-year-old woman looks aged and haggard, and her thinness is painful. In addition, she moved along the path with the indistinct gait of an unhealthy person. 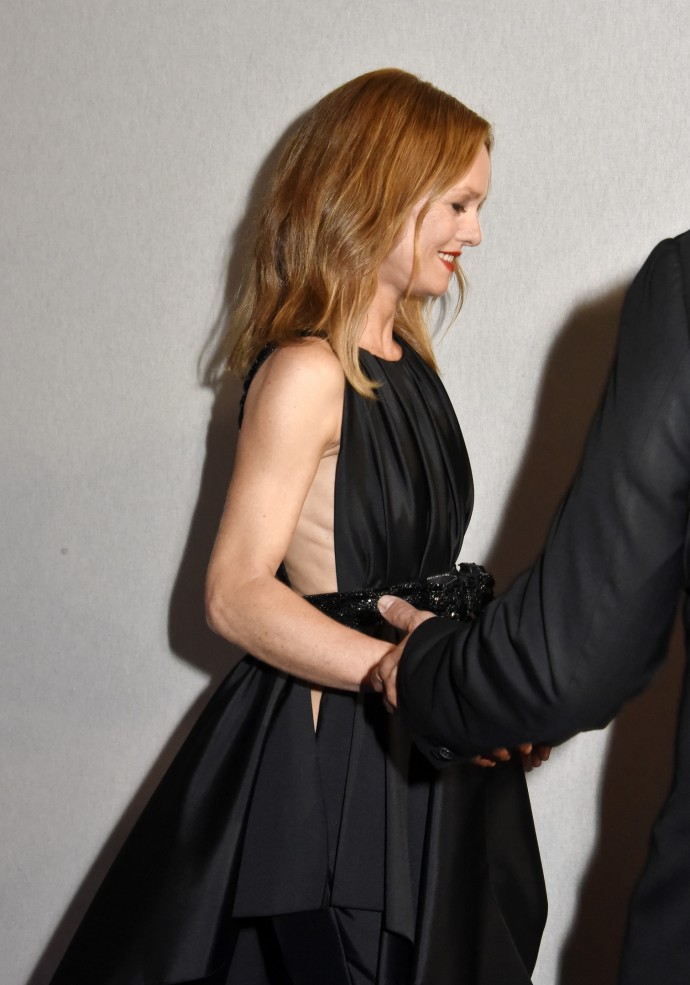 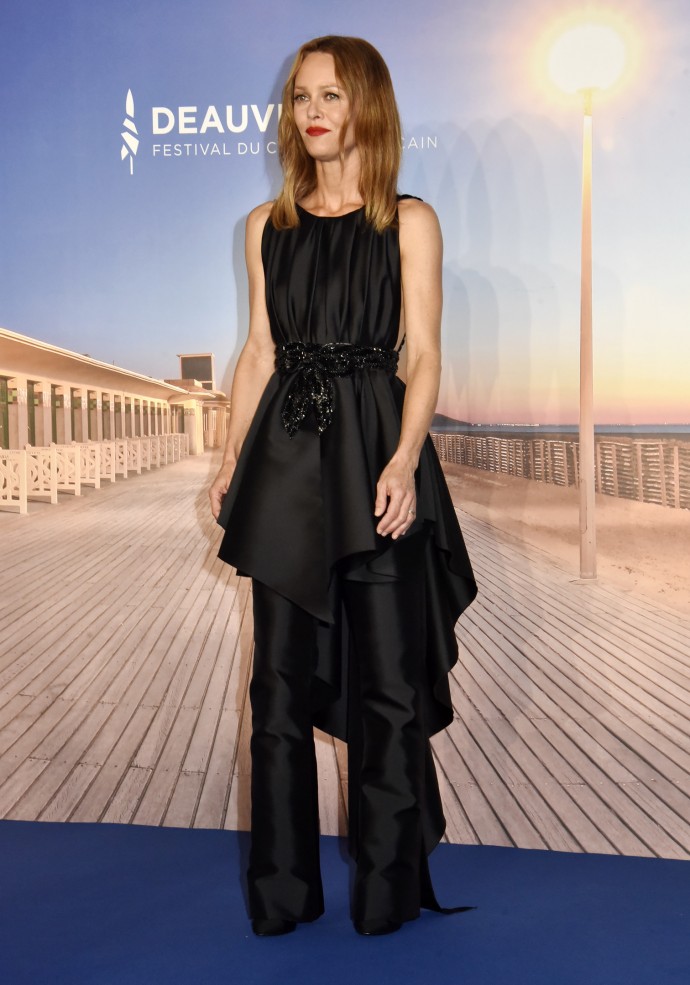