Valery Syutkin told how he left his second wife 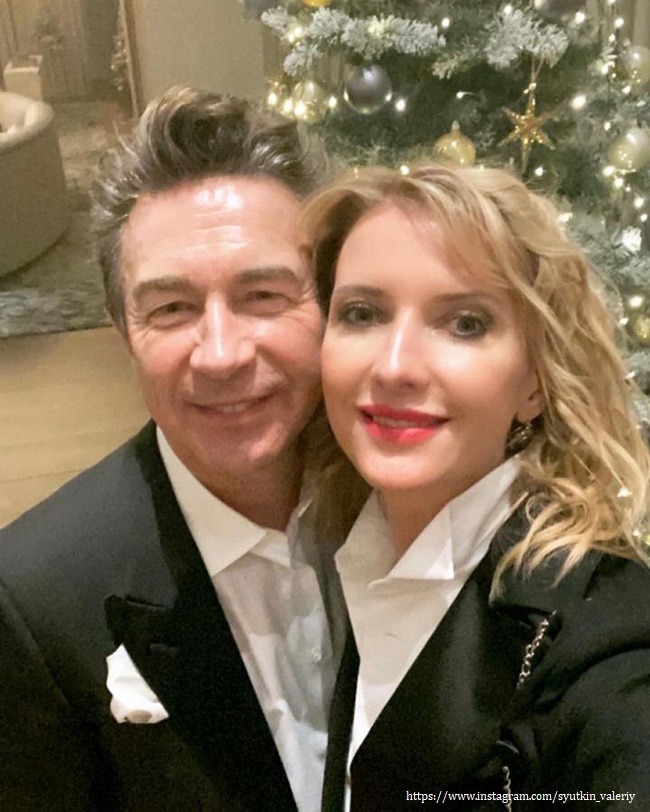 Singer Valery Syutkin in the program “The Fate of a Man” spoke about his personal life.

“When I met her my rock and roll is over“, – the artist confesses, noting that his life has changed a lot with the appearance of Viola, to whom he has been happily married for over 25 years. For her sake, Valery Syutkin left the family where a small child was growing up.

Valery Miladovich has three marriages behind him. The singer broke up with his first wife because of her unwillingness to put up with financial problems, with the second – because of the current chosen one Viola. At one time, the star even had to live in two families, because Syutkin could not muster the courage to admit that he fell in love with another.

“Everything was fine until I met in my life what is called love, ”said the 62-year-old musician on the program“ The Fate of a Man ”of the“ Russia 1 ”channel. – I met a person for whom I wanted to do everything – only for her alone … When I met Viola, I got a chance to live like a gentleman. Firstly, she is charming, secondly, smart, and thirdly, she is a person who stimulates. She is a muse. We had an affair, for some period I combined everything, but I could no longer lie …“.

Under pressure from Viola, Syutkin nevertheless came to his wife and told her everything. As a result, the couple parted without a scandal.

“Viola told me I had no guts to get out of a comfortable alliance. I found the strength … It is difficult to do it, looking into the eyes, and when your five-year-old son is running. It is difficult to say: “I met love … That’s all for you, and I went.” I was then already 33 years old – a significant age for a man. My wife didn’t let me go easily, so there were feelings …“- said the singer.