Valery responded to rumors of a gay son 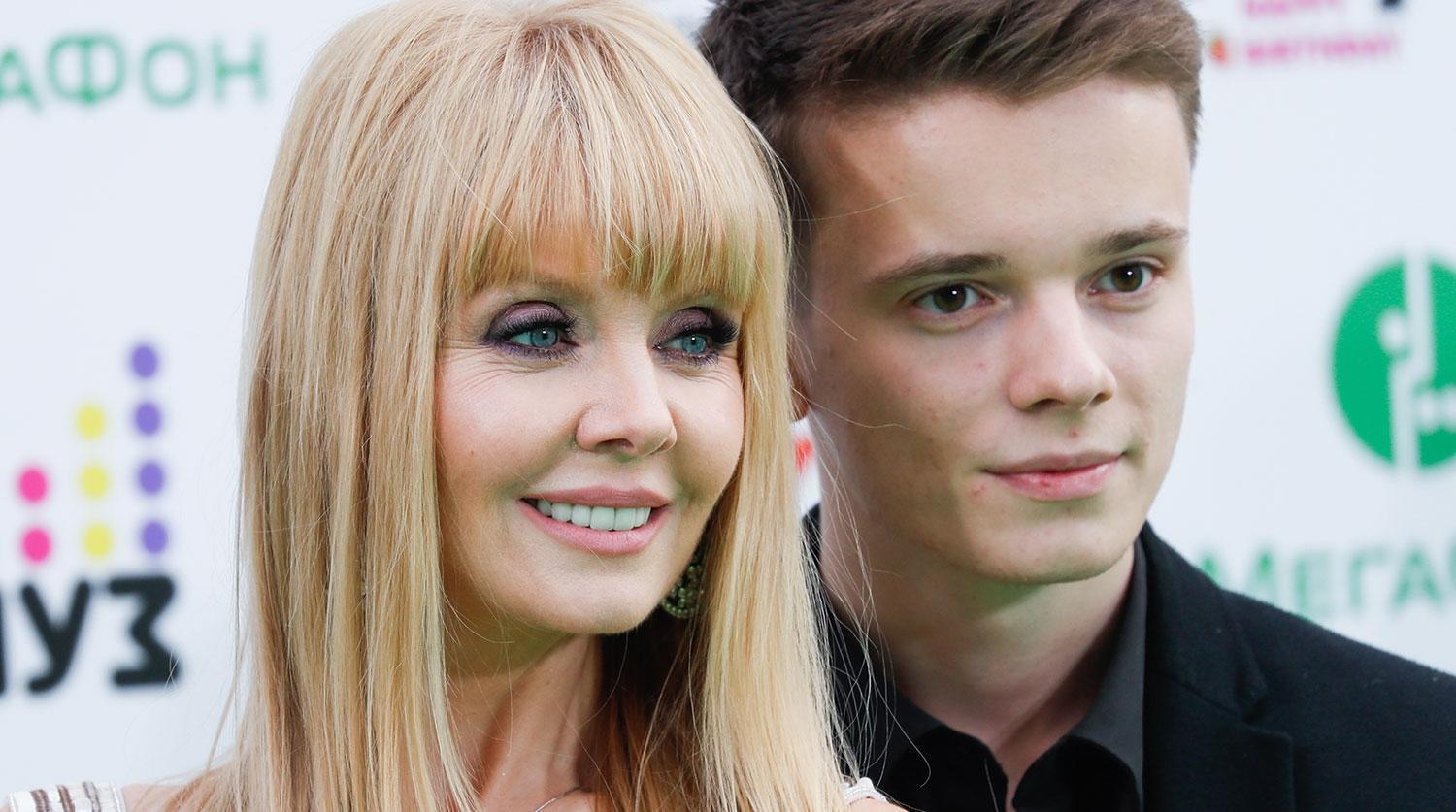 Popular Russian singer Valeria has responded to the rumors of the homosexuality of her son Arseny Shulgin. The actress said that her laugh that kind of speculation, because her son is at the age of 16 left home to live with my girlfriend — this Union lasted four years.

"He wanted an independent life, self wanted to earn money and to live independently," said 52-year-old celebrity in the YouTube live show "Alena, damn it!". According to her, Arseniy "laughing like a madman" when he reads articles that he is gay.

"It's very funny. I also like the statement that we even had to take a girl he is 16 years old lives in order to cover... Well, that is the funniest thing can be," says the singer. "They rented an apartment together. 4 years he has been with the same girl, now he has a great relationship with the other. His life is all in the mind, I know everything that's going on with him," — says the pop diva.

Also Valeria was pretty surprised by the statement leading Alena's Zigalovo, who called her husband Joseph Prigogine homophobic. In response, the star said that they have with the producer a lot of good friends who are representatives of different sexual orientation. The blonde added that he is against propaganda of homosexual relations among minors.