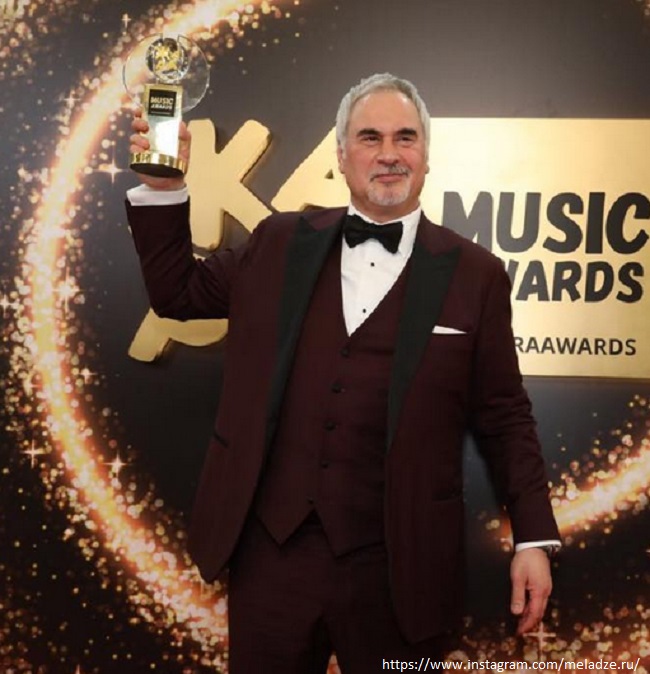 The youngest daughter of singer Valery Meladze, Arina, said that the new year for her began with a hospital after a serious injury.

The youngest heiress of the famous artist Valeria Meladze, 18-year-old Arina, reported terrible news to Instagram stories. At first, the girl showed a photo taken clearly in one of the hospital rooms. Arina made it clear that the beginning of the year was not going well for her.

“Pred start of the new year“, – wrote the girl.

In the second photo in the story, she has already explained what happened to her. The daughter of a celebrity reported that she had a broken neck. In the frame, Arina Meladze is captured lying on the couch; however, only the girl’s legs are visible.

“Break your neck on Christmas – check“, – wrote Arina in the photo.

She did not specify under what circumstances she was injured, probably the girl will do it later. It is known that the daughter of Valery Meladze goes in for sports. It is possible that he could cause a fracture.

Apparently, now Arina Meladze is still under the supervision of doctors.

We will remind, Arina is the youngest of three daughters of Valery Meladze, born in marriage with the first wife of the performer Irina Malukhina.

The girl was twelve years old when her parents divorced – the singer went to Albina Dzhanabaeva, who bore him two sons, the eldest of whom was born out of wedlock.