The 52-year-old singer will soon become a grandmother for the first time.

The wedding of Valeria's youngest son, 21-year-old businessman Arseny Shulgin and his beloved 22-year-old Liana Volkova took place at the end of August this year. The celebration on the occasion of the wedding of the couple came out magnificent. The celebration was attended by many relatives and friends from both Arseny and his fiancee. The groom's star mother herself entertained the guests with songs from her repertoire. Naturally, many photographs were taken from the commemorative holiday, which were later shared with the public.

After the wedding, along with pictures on the Web, rumors about Volkova's pregnancy began to appear. Many were able to make out the rounded belly, visible even under the fluffy skirts of the young bride's dress. Footage from the holiday and the fact that the couple's relationship developed very rapidly gave impetus to talk about the imminent birth of a baby. Many concluded: the chosen one of the star heir became pregnant even before the wedding.

It is noteworthy that both Valeria and her husband Joseph Prigozhin flatly denied rumors about the pregnancy of their newly-made daughter-in-law. The singer even outraged in her microblog on Instagram, accusing the public that Arseny and his young wife are trying to denigrate. "Such a pure joyful event as the wedding of two beautiful young people, and they are already trying to mess up", - said the artist (spelling and punctuation of the author are given unchanged. - Prim.red.). Valeria also added that despite the evil tongues, the young couple will still remain happy.

However, today, less than two months after the marriage of Arseny and Liana, rumors that Valeria will become a grandmother have nevertheless been confirmed. The singer's son shared a photo with his wife with subscribers of his personal microblog. The picture clearly shows Liana's strongly rounded belly. In addition to this obvious sign, the couple also placed their hands on Volkova's stomach, drawing even more attention to her position. Shulgin has not yet commented on his wife's pregnancy. 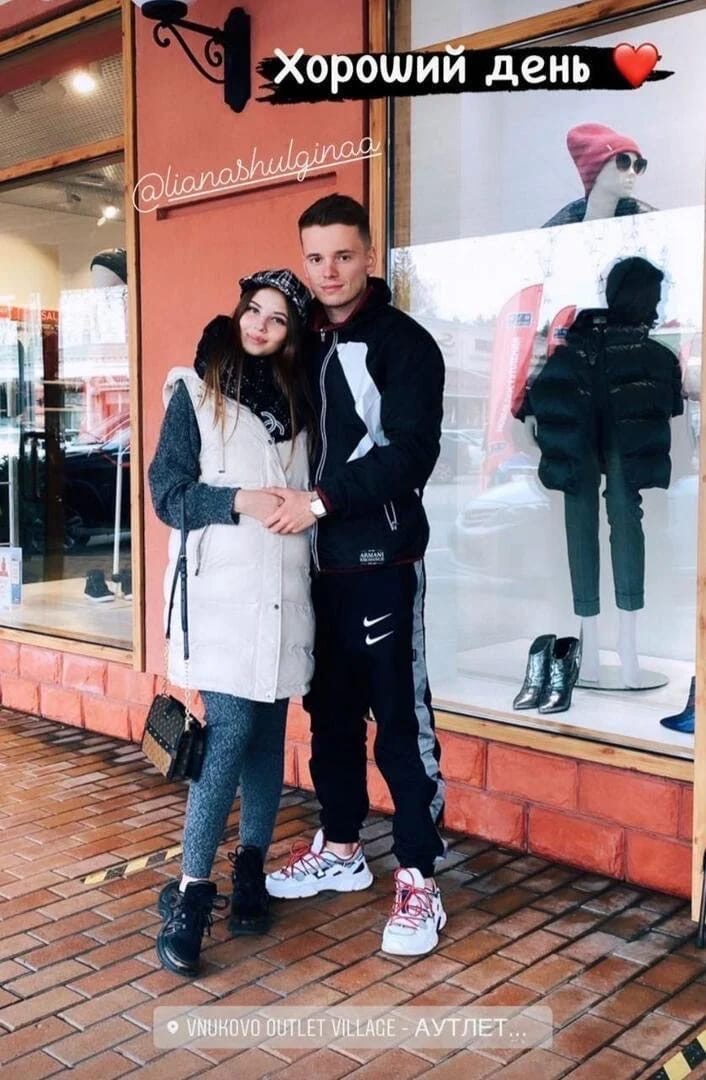 Rumors that Valeria will soon become a grandmother were confirmed

He recalled that Arseny Shulgin is the third child of the singer Valeria. The artist gave birth to a son in marriage with producer Alexander Shulgin. However, despite the three children born thanks to the singer's second husband, this marriage was the most difficult for Valeria. Shulgin repeatedly raised his hand to his wife and in every possible way limited her freedom. Both the singer and her children rightfully call Alexander a tyrant. Anna, Artemy and Arseny consider their mother's third husband, music producer Joseph Prigogine, to be their real father. None of Valeria's heirs at the moment communicate with the biological parent. Moreover, Anna admitted that one voice of her father brought her to a hysterical fit, and the singer's eldest son Artemy categorically does not want to introduce her child to his grandfather. And only Arseny does not hold any grudge against his own father, and even earlier stated that he was ready to help Alexander financially, if necessary.

Joseph Prigogine and Valeria with Arseny