Valencia decided to get rid of Cheryshev 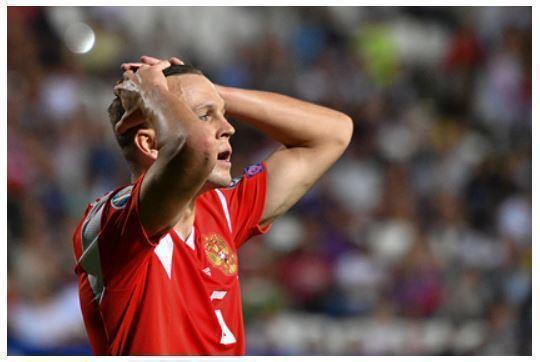 Spanish “Valencia” decided to get rid of the Russian midfielder Denis Cheryshev. Reported by Cadena SER.

According to the publication, the player’s agent received a notification that Cheryshev may be looking for a new club. Last season, the 29-year-old footballer played 31 matches in all tournaments with Valencia and scored three goals.

In August, it was reported that Cheryshev had rejected offers from clubs from Russia, hoping to gain the confidence of Valencia’s new coach Xavi Gracia. CSKA and Spartak showed a substantial interest in the midfielder.

The Russian – a graduate of Real Madrid, spent his entire career in Spain. He became one of the brightest players of the Russian national team at the 2018 World Cup. Cheryshev has four goals for the national team in the world championship.