Uspenskaya’s husband left her without an apartment in the USA 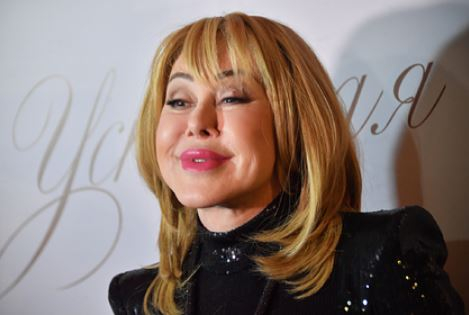 The husband of the Russian singer Lyubov Uspenskaya, Alexander Plaksin, left her without an apartment in the United States. The man secretly copied the object onto himself. The “Interlocutor” was told about this by the lawyer Alexander Benkhin who worked with the artist.

Uspenskaya and Plaksin have not lived together for a long time. Recently, the singer’s husband filed a claim against her for the division of property and wanted to get half of the country house. However, the artist offered Plaksin to share their American housing worth about two million dollars. For 20 years, Ouspenskaya paid the mortgage for the apartment.

However, human rights activists found out that the object never belonged to the singer. According to Benkhin, Ouspenskaya was “far from legal subtleties.” Initially, Plaksin registered the property for his sister, later rewrote the property to himself, and after a while – to the trust. The lawyer called the act of the singer’s husband a meanness.

In September 2020, Ouspenskaya received an angry comment from her daughter Tatyana Plaksina after putting on her dress. The singer posted a photo on the network and noted that she could exchange things with her child, thanks to good genetics. However, Plaksina did not appreciate the mother’s idea and called her a monster. The comment was later deleted.