Uspenskaya complained about her husband, who lived at her expense for 30 years 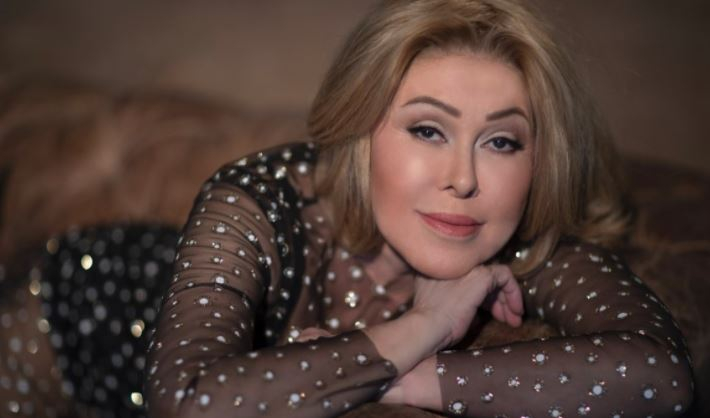 Singer Lyubov Uspenskaya regrets that she did not sign a marriage contract with Alexander Plaksin. The artist is facing a difficult divorce, as a result of which she can lose a lot.

The queen of Russian chanson decided to officially file a divorce from Plaksin, who now lives in Los Angeles with her daughter Tatyana. Many years ago, the couple fled to different countries.

The singer does not intend to cede property to her spouse, NTV reports. In the United States, she has a luxurious apartment worth 74 million rubles, in which Plaksin now lives. Uspenskaya herself lives in a cozy mansion in the Moscow region. Realtors estimate the singer’s house at 150 million rubles.

“If I had been smarter, I would have concluded a marriage contract with my husband in due time. He used me for 30 years. He lived at my expense, and now he wants to share everything, ”the singer is indignant.

A month ago, Ouspenskaya said that she had written a will. However, the artist hastened to reassure the fans, assuring that everything is in order with her health. The singer does not disclose whose names are indicated in the document. However, it is possible that after the division of property with the spouse, the will will have to be rewritten.

Immediately after celebrating the New Year, Ouspenskaya admitted that the beginning of 2021 was her best day. It turns out that the star was able to make peace with her daughter Tatyana Plaksina, with whom the whole country discussed the scandal for almost a year. In mid-December, the media reported that Tatiana had decided to quit drugs and undergo rehabilitation.