Stephen Dixon has been buying lottery tickets for decades and filling them out using the same numbers. 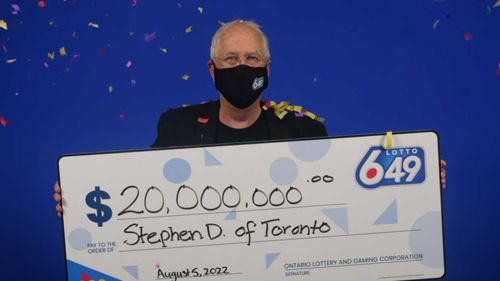 For 36 years, a resident of Toronto (Canada) has been using numbers that are important family dates. This tradition has recently paid off handsomely, and a lucky person who bought a Lotto 6/49 ticket hit the $20 million jackpot. 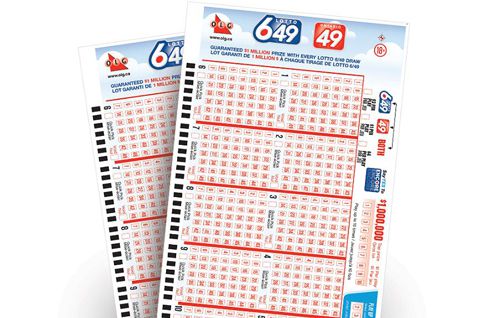 Stephen recalls that the saleswoman of the store where he bought the ticket, and the rest of the customers rushed to congratulate him, but he was not at all jubilant. The man was so shocked that he just sat in the car for a long time, trying to comprehend his happiness. And Stephen’s wife did not believe in winning at all at first, deciding that her husband was playing a trick on her.

Woman who begged on the street hit the lottery jackpot