Us Weekly announces the breakup of Tom Cruise and Hayley Atwell 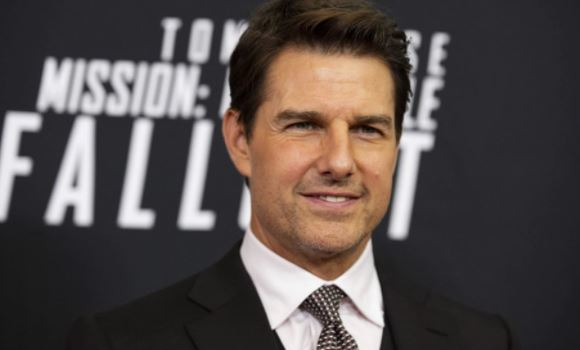 Hollywood actor Tom Cruise’s office romance with co-star Hayley Atwell has come to an end. This was reported by Us Weekly, citing a source surrounded by the star.

Last winter, rumors surfaced about Tom Cruise’s romance with 39-year-old Hayley Atwell. The actors met on the set of the movie “Mission: Impossible -7” and, according to the familiar couples, became simply inseparable. Cruz himself did not confirm the information about the relationship with his colleague. However, the joint pictures of actors from official events became much more eloquent than any statements. In July, the paparazzi even managed to photograph the lovers while on a yacht.

Sources close to the couple said that the difficulties during the filming of the film, as well as the lockdown due to the pandemic, brought the lovers closer together. However, the office romance came to an end, along with the completion of work on the new part of the Mission: Impossible franchise. As Us Weekly writes with reference to an insider, Cruise and Atwell decided not to continue their romantic relationship and parted on a friendly note.

“They got along really well, but as the last movie drew to a close, they decided to return to friendship,” said an insider.

According to one of the acquaintances of the Hollywood actor, he has a busy work schedule, which, unfortunately, does not imply a serious relationship. In addition, the source linked the separation from Atwell with “a number of other obligations” that Tom Cruise had. However, he did not specify what kind of obstacles we are talking about.

In 1990, Tom Cruise, on the set of Days of Thunder, met his future wife, Nicole Kidman. The artists were together for over ten years and then broke up in 2001. Only recently did Kidman openly talk about the reasons for the divorce.