US wants to cash in on China’s energy crisis 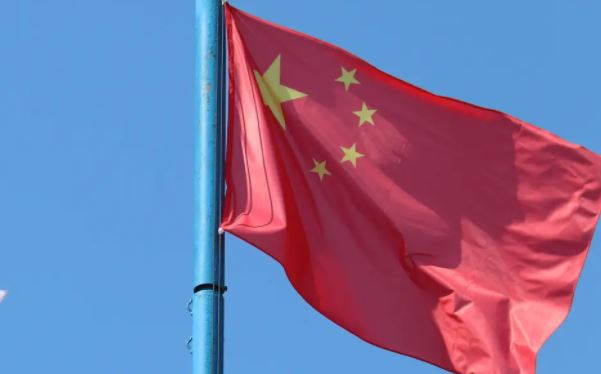 The experts recalled that not only Europe could suffer from the energy crisis caused by high prices for gas and electricity. A number of Chinese provinces are experiencing interruptions in the supply of fuel, which is why the United States may come to the local market with its proposals, Rossiyskaya Gazeta reports.

In northeast China, traffic lights and street lighting no longer work, and elevators are stopped in skyscrapers. Many industrial enterprises were forced to stop their production. To return to the previous standard of living, the country needs long-term contracts for the supply of blue fuel at reasonable prices. But for now, Beijing is forced to buy gas under spot contracts.

Alexander Kurdin, a representative of the Analytical Center for the Government of the Russian Federation, noted that the problems were caused by difficult weather and climatic conditions and difficulties with the purchase of coal. He also explained that the PRC has embarked on an active recovery of its own economy, which is why the demand for raw materials has sharply increased.

Valery Andrianov, Associate Professor of the Financial University under the Government of the Russian Federation, indicated that Russia in the first half of 2021 increased the supply of energy resources for its partner, but cannot meet all of its needs. Now the Russian Federation is expanding its railways to expand their capacity, but the work will be completed only by 2024.

In turn, Deputy Director General of the Institute of National Energy Alexander Frolov drew attention to the fact that China has already signed an agreement with the United States on the purchase of liquefied natural gas, trying with all its might to increase the volume of purchased blue fuel.

The PRC authorities previously appealed to residents of ten provinces to go beyond the allocated quotas for energy consumption and CO2 emissions.

The Chinese portal “Guancha” published statements by Russian President Vladimir Putin that Moscow has never used energy resources as a weapon against Europe. In the comments, readers took this as a “final warning,” FederalPress reported.