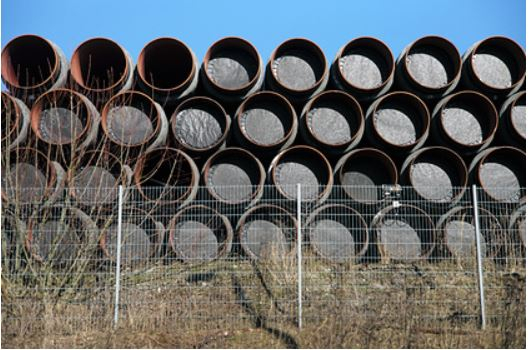 The administration of US President Joe Biden wanted to appoint a special envoy for the destruction of the Nord Stream 2 gas pipeline. This is reported by Politico, citing sources.

It is reported that the official will be responsible for negotiations to end the construction of the pipeline. The post – so far unofficially – was offered to the ex-US special envoy for international energy issues Amos Hochstein. Hochstein has not yet accepted the offer.

On April 1, the construction operator, Nord Stream 2 AG, announced that the pipeline was 95 percent complete. The Russian Foreign Ministry expressed confidence that the Nord Stream 2 gas pipeline project will be completed by the end of 2021

The Nord Stream 2 gas pipeline from Russia to Germany along the bottom of the Baltic Sea was supposed to be commissioned at the end of 2019. However, its completion was hampered, in particular, by the threat of sanctions from the United States, due to which European companies began to leave the project. In addition to the United States, Lithuania, Latvia, Poland and Ukraine are opposed to the project.