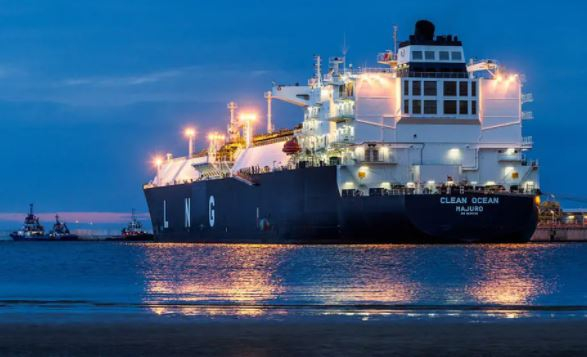 The energy crisis in Europe will be exacerbated by a multibillion-dollar deal to supply liquefied natural gas from the United States to China, German television channel N-TV reported.

Large Chinese enterprises and American gas exporters are in the final stages of negotiations on a multi-billion dollar deal to supply liquefied natural gas (LNG) to the PRC. Beijing expects to conclude an agreement by the end of the year, N-TV warned.

“If Beijing and Washington conclude a deal, it could become a problem for Europe, because its gas storage facilities are not full enough,” German journalists say.

N-TV believes that Russia cannot help overcome the energy crisis in Europe, as it needs to fill its own storage facilities. Gas production in Russia has probably already reached its maximum level, German journalists say.

Earlier it was reported that with the start of the heating season, European countries began pumping gas out of underground storage facilities (UGS) faster than pumping it in. The storage facilities of the EU states are 77.04% full, which is 14 points below the average for the past five years.