“Urgent to see a doctor”: fans sound the alarm because of the appearance of Miroslava Karpovich

Actress Miroslava Karpovich shared a snapshot that caused a violent reaction from her subscribers. It’s again about her excessive thinness. Earlier, it was repeatedly noted that Miroslava looks painfully thin, but, apparently, she continues to lose weight.

So, on the frame from the blog, Karpovich appeared in short shorts a la pantaloons and a corset. Everyone noticed that the young woman’s collarbones and shoulders looked depressing, as did her legs. 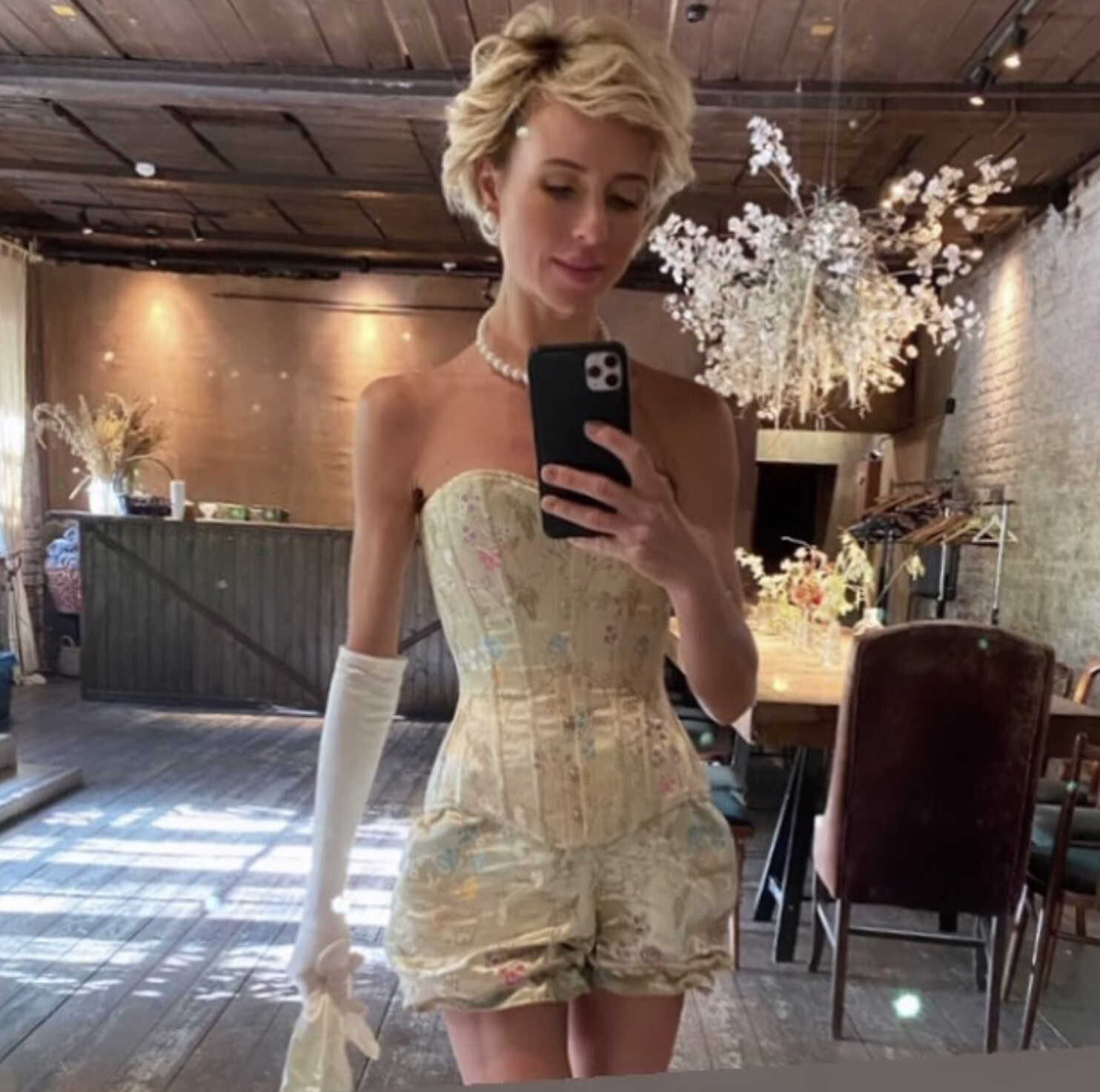 By the way, despite the rumors about the separation of the couple, they recently came out together. 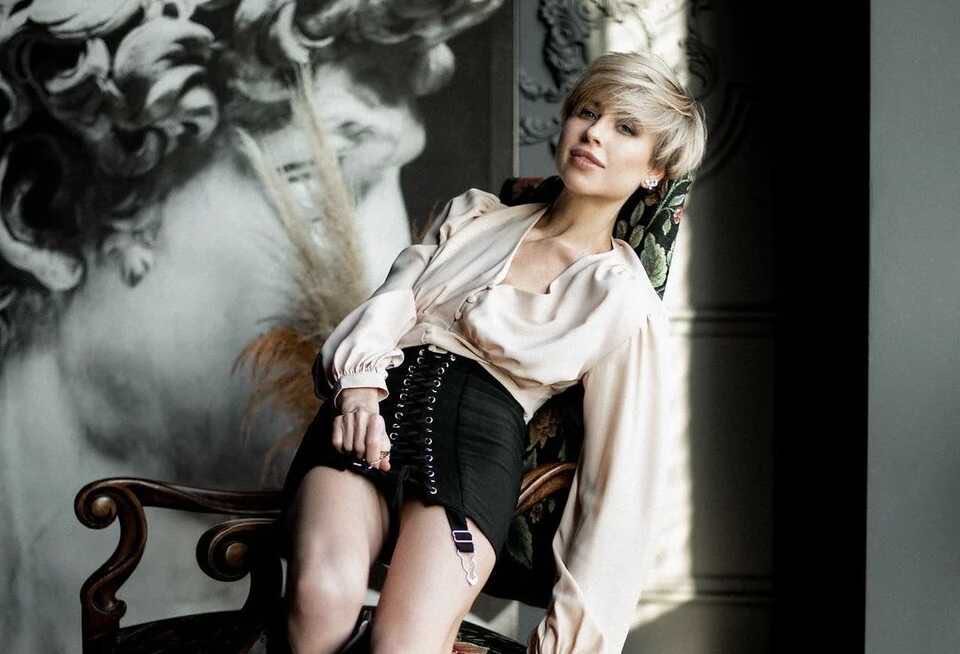