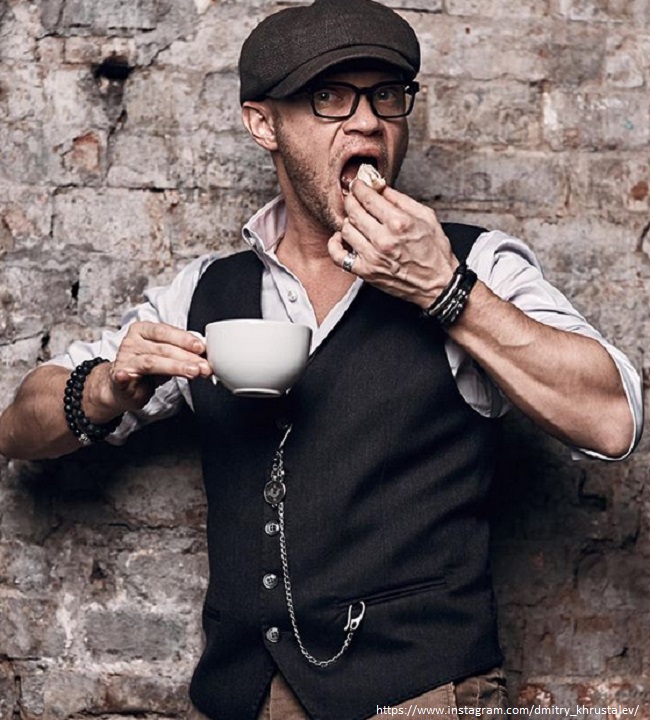 Recently it was reported that the presenter Dmitry Khrustalev lost consciousness and fell into a coma.

The showman himself now humorously recalls what happened, but, according to his relatives, at that moment everyone was not laughing. Khrustalev lost consciousness in a taxi, and the driver made the only correct decision – he took him to the nearest medical facility. It was reported that the humorist fell into a coma, but got out of it safely the next day. In addition, the 41-year-old star of “Evening Urgant” was severely intoxicated.

The presenter Ivan Urgant was also concerned about the health of his colleague – he was in touch with the doctors, and then went on the air on Channel One, where he said that Mitya (that’s how Khrustalev is affectionately called by friends and colleagues – Approx. “Z-aya.ru”) got sick, but will soon return to work.

Now the showman has fully recovered and is conducting the program – the audience noted that the presenter’s humor became sharper and brighter. Even Urgant could not refrain from being sarcastic: “In order to joke well, it was possible to get out of a coma.“.

By the way, Khrustalev began his career in St. Petersburg, where he participated in KVN, and then moved to Moscow, where he began to conduct humorous programs and became a TNT star. For the last few years Dmitry has been co-host of Ivan Urgant in the show “Evening Urgant” on Channel One.