Uranium price rises by 8% due to protests in Kazakhstan 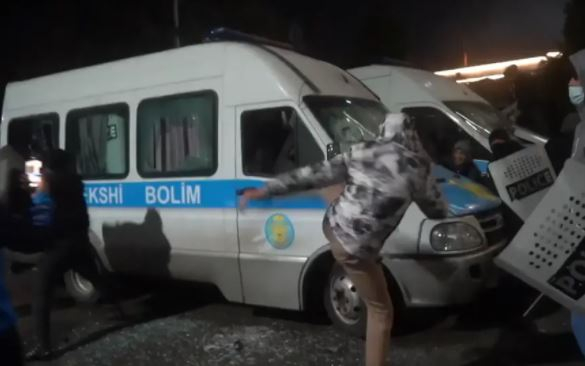 The cost of uranium in the world has risen by 8% due to the situation in Kazakhstan amid unrest. This is evidenced by the data of the consulting firm UxC.

Prices rose 8% on Wednesday to $ 45.25 a pound from $ 42 on Tuesday. At the same time, shares of the national nuclear company Kazatomprom, the largest uranium producer, fell 11% on the London Stock Exchange.

Kazakhstan ranks second in the world in terms of the studied reserves of natural uranium, and the country also produces more than 40% of the world’s supply of this metal.

The protests began in the Republic of Kazakhstan due to citizens’ dissatisfaction with the increase in the price of liquefied gas. Within a few days, the actions escalated into riots. Against this background, the Internet and cellular communications were turned off throughout the country, which led to a drop in the bitcoin rate.