The Urals is a multinational corner of Russia, in which the customs and traditions of indigenous peoples are closely intertwined. For a long time, these vast territories remained inaccessible to the outside world, since the sea route here ran through the harsh cold seas, and huge impenetrable forests lay along the land routes. This was the reason that in this region the interesting traditions of the peoples of the Urals developed and strengthened with each generation. Now tourists and guests can learn so many interesting things about original customs and culture here that it is difficult to tell everything in one article. 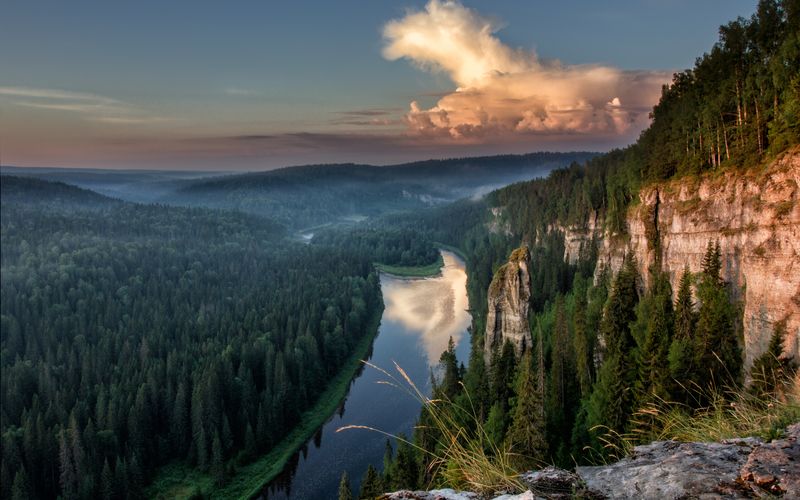 The traditions of the peoples of the middle and southern Urals are closely connected with a special attitude to the mountains. This is a real storehouse of gems and other fossils that have become the main symbol of the region. Such wealth became the basis of folk craft, and in gratitude for the treasures of their land, people treated the mountains with special trepidation. There was a belief that these deposits are guarded by otherworldly forces: they can be supportive of honest and hardworking people, but if they don’t like something, then the punishment will be terrible.

Collapses in caves and deaths of miners were frequent, therefore, they tried to save themselves by not causing disfavor of the magical lords of the earth, to take care of what was mined in the mines, to properly dispose of it. All this is beautifully written by Bazhov in the collection “Malachite Box”, which has become a unique collection of tales reflecting the folk traditions and crafts of the indigenous peoples of the Urals. 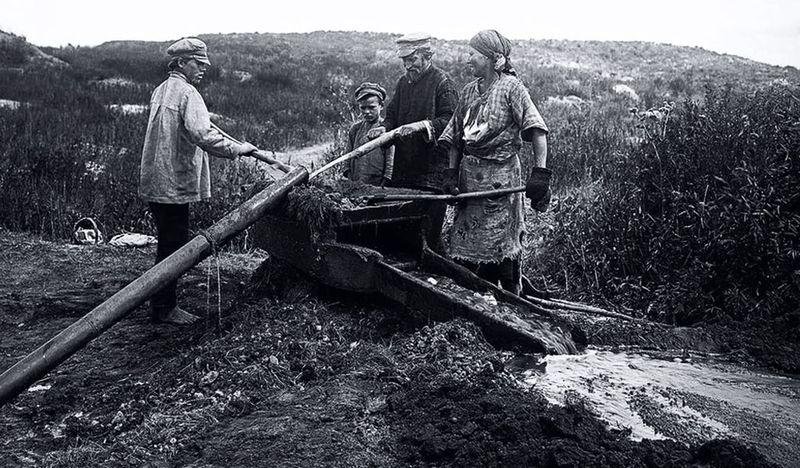 Guardians of the 19th century in the Urals

Unfortunately, now the reserves of the Ural subsoil are practically depleted, but the memory of the former wealth is still preserved in the cultural heritage of the region.

Tourists who want to observe interesting customs and rituals with their own eyes should come to the Urals closer to the Snake Festival. It is celebrated on September 25th. The roots of this custom go back to paganism, although later it was transformed into the Christian Artamonov day.

At this time, it is usually already cool in the Urals, so the snake king comes out of the depths of the earth, convenes all his subjects to take him into the depths for the whole winter until next spring. There was one important point: the locals on the Snake Festival could peep where these snakes are grouped, because the entrance to the underworld is located in those places where there are large nuggets. If you develop a mine there, you can quickly become very rich. 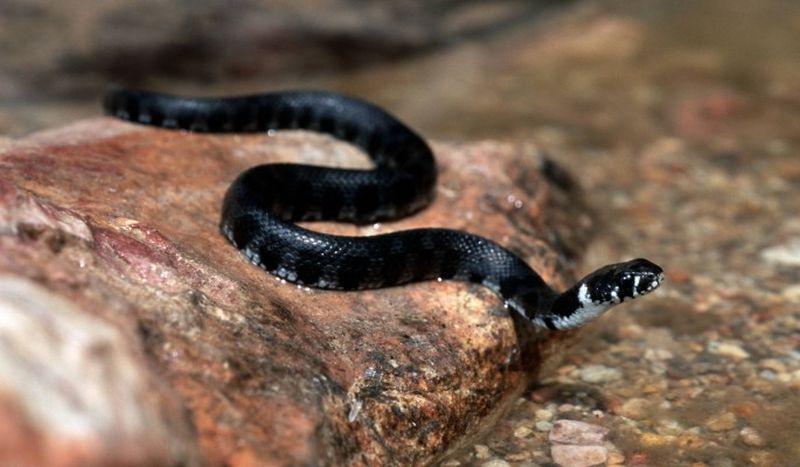 The whole world knows the Ural gems. But the point is not only that in this region countless natural resources were stored. Talented decorators and gemstone craftsmen also lived here. The best examples of jewelry art are made here, and they deservedly gained international fame.

This skill began to develop since the time when Peter I founded the cutting industry. Since then, the cutting and processing of gems has become a business that has often been passed down from generation to generation. Eminent masters often recruited students from the outside, conducting a rigorous selection. It was very prestigious to be engaged in jewelry business, as the profession gave an excellent income. 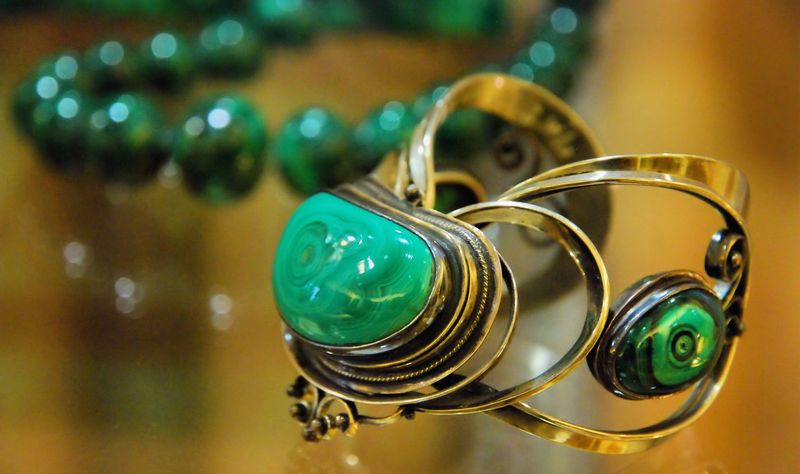 Artistic products embodied the cultural artistic traditions of the Urals, which can be used to track changes in trends in design skills. Fantasy and excellent taste are the main characteristics of the Ural masters.

The centuries-old history of this region is interesting in all its manifestations. Traditional dwellings here resembled ordinary Russian huts, but at the same time, special attention was paid to artistic processing. Sometimes high sticks with a shield were installed on the roof, on which the sun or a floral ornament was painted. In some courtyards, such poles were fitted right next to the gate.

The folk traditions of the Urals and the Ural people were embodied in clothing. South Ural, Bashkir and Tatar costumes have the same origin. They resemble the standard clothes of nomads from Siberia and Central Asia. The dresses were embroidered, and under them they wore a sleeveless jacket. A kashmau was put on the head of a woman – a headdress like a cap. Kashmau was wrapped with a white blanket on top. For women, the cap was uniform, and for unmarried girls, it was decorated with beads and coins. 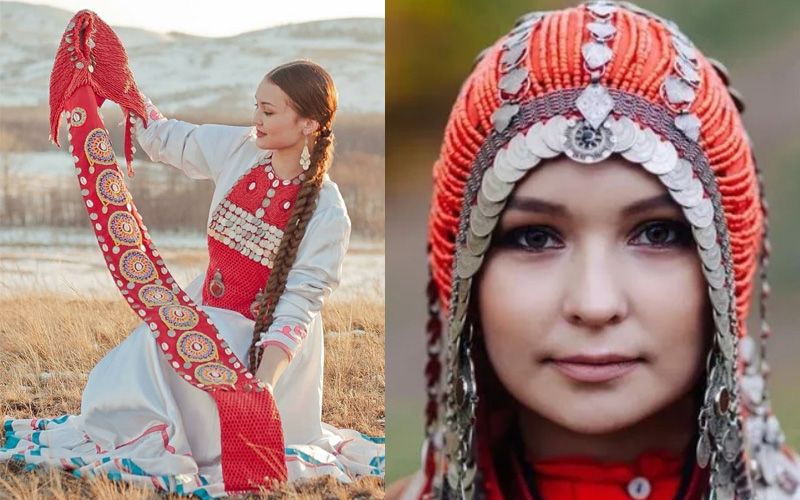 In some areas, women’s attire was a sundress, under which they wore a long shirt with sleeves. The chest was decorated with the brightest element of the national costume – a breastplate. Coins, corals, pieces of glass or gems, links, etc. were sewn onto it. This element of the costume is very heavy, but it was considered the most important, and not only because of its beauty: it was used to determine how rich the girl’s family was and whether a good dowry would be given for the bride. For men, the national costume was bright. It consisted of pants and a shirt, and a caftan was worn on top on holidays. The most common shoes were bast shoes, and in the cold season – boots.

The formation of national clothes has not stopped to this day. Now many Uralians dress in such clothes in a modern manner for holidays, weddings and other celebrations, and this is becoming an increasingly common tradition.

Hospitality can be called a cult in the Urals. Even if an uninvited guest has looked into the house, he will be fed to the full with the best dishes that the family has. Cordiality and friendliness is what every person in the provinces will feel now. You can not refuse treats, because it will be regarded as an insult. At parting, the Urals also presented their guests with some gifts or gave dishes to take with them on the road. But you need to be on the lookout, because there was one requirement for guests: you could stay for up to 3 days. Even if you are persuaded to stay longer, during this period you need to thank the hosts from the bottom of your heart for everything and leave. 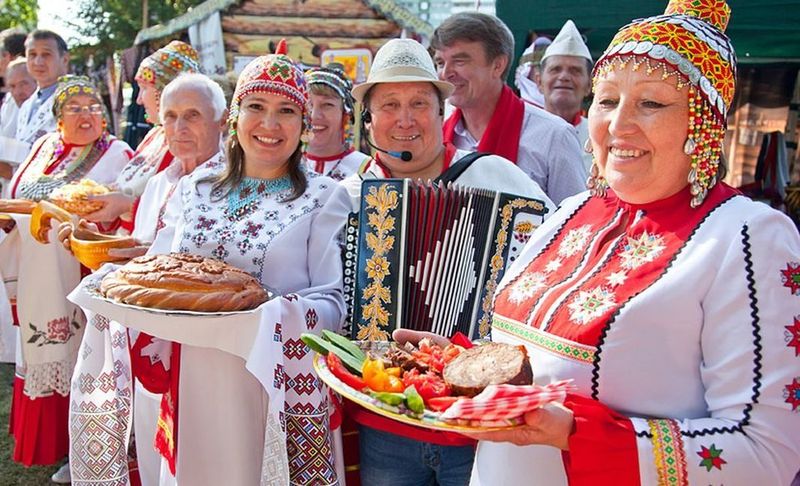 One of the traditions of the peoples of the middle and other parts of the Urals is the desire to have a family, children, for whom to do everything possible. There has always been a very reverent attitude towards newborns. There was such a custom: on the first day of life, a sheep’s coat was put on the baby with fur outside and carried around the house. It was believed that only after that he becomes a full-fledged member of the genus.

Some kind of tool was placed in the boy’s cradle so that he would become a real master in this matter when he grew up, and a bouquet of flax was placed near the pillow for the girls.

At the age of 3, a special ritual was performed – “tons”, during which the gender of the child was emphasized in different ways. All friends and relatives came to their parents with gifts that would come in handy later: for boys – tools or a bridle, and for girls – threads, wool, etc. At that time, daughters braided for the first time, and sons were cut in a “circle”. Everyone had to be fed, accept pleasant wishes and gifts. 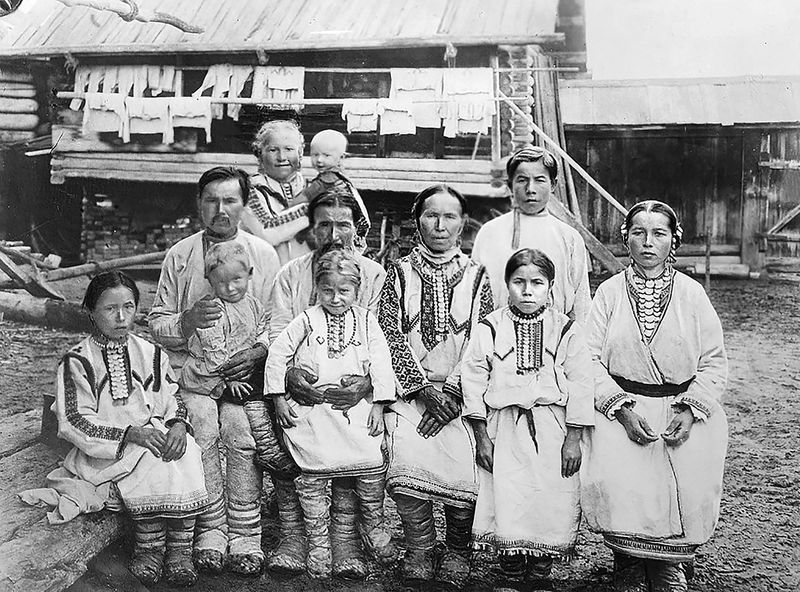 In the Urals, almost every family had many children, but at the same time, all the older sons and daughters helped to look after the younger ones. The atmosphere of mutual support always reigned in the family. From an early age, daughters were taught not only needlework and rules of conduct, but also nursery rhymes, lullabies and folk songs. Fathers introduced their sons to carpentry and agriculture, and at the same time they told them epics. In this way, the cultural heritage was passed along with practical knowledge.

For most peoples, the raven does not belong to light symbols, but in the Urals this bird has a special relationship, so one of the interesting traditions in this region concerns it. Every year in the Ural cities and villages a holiday is held – the crow’s day. It is believed that the crows awaken the spring forces of the earth with their cry, therefore, after this holiday, the cold remains in the past, and heat gradually comes. 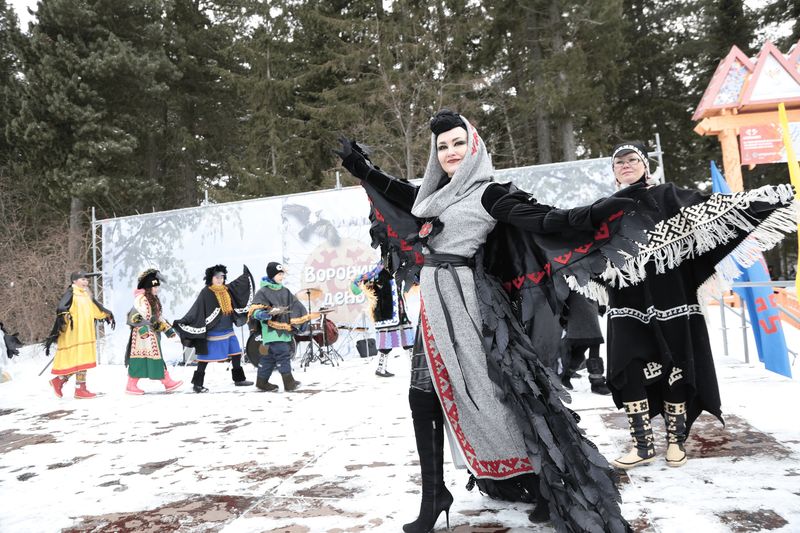 Also, these birds are the patrons of women and small children: on a crow’s day, the keepers of the hearth ask for protection and health.

Bread is the head of everything

Careful and respectful attitude to bread can be considered a characteristic feature of the Urals. Any results of hard work, and especially bread, were considered sacred. Even if it is tasteless, it was strictly forbidden to apply the word “bad” to it, and it is also impossible to throw it away. Small crumbs were swept off the table and given to the birds.

A wanderer, a homeless person or a victim of a fire was always given a loaf of bread.