Kevin Berlin suffers from an anxiety disorder, and the man has panic attacks every time he is in the spotlight of a large group of people. 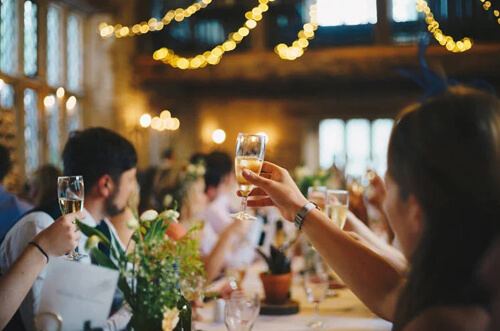 That is why a resident of Covington (Kentucky, USA), working in the medical laboratory “Gravity Diagnostics”, asked the bosses not to throw him a birthday party. But the manager in charge of the holidays forgot about the request, and on August 7, 2019, Kevin was surrounded by his colleagues congratulating him. The birthday boy immediately began to panic, and he rushed away from the solemn event, which offended all those gathered. A few days later, management called our hero in for a serious conversation to discuss his disrespectful attitude towards the people working with him. This caused another panic attack. At this point, the bosses decided that the subordinate was dangerous to others, and fired Kevin. 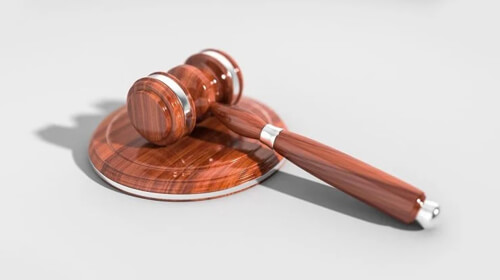 However, the man did not want to put up with this and went to court, accusing Gravity Diagnostics of discriminating against people with disabilities. A decision was recently made awarding Kevin $450,000 in damages. His former employers have the opportunity to appeal the verdict. It is hard to imagine that only a party arranged against the will of the birthday man led to such unusual consequences.