“Unrealistically expensive”: How much does the divorce of Brad Pitt and Angelina Jolie cost

The divorce of Brad Pitt and Angelina Jolie has been dragging on for almost five years. Former spouses cannot agree on the custody of their children in any way. I must say that litigation is not cheap for them. 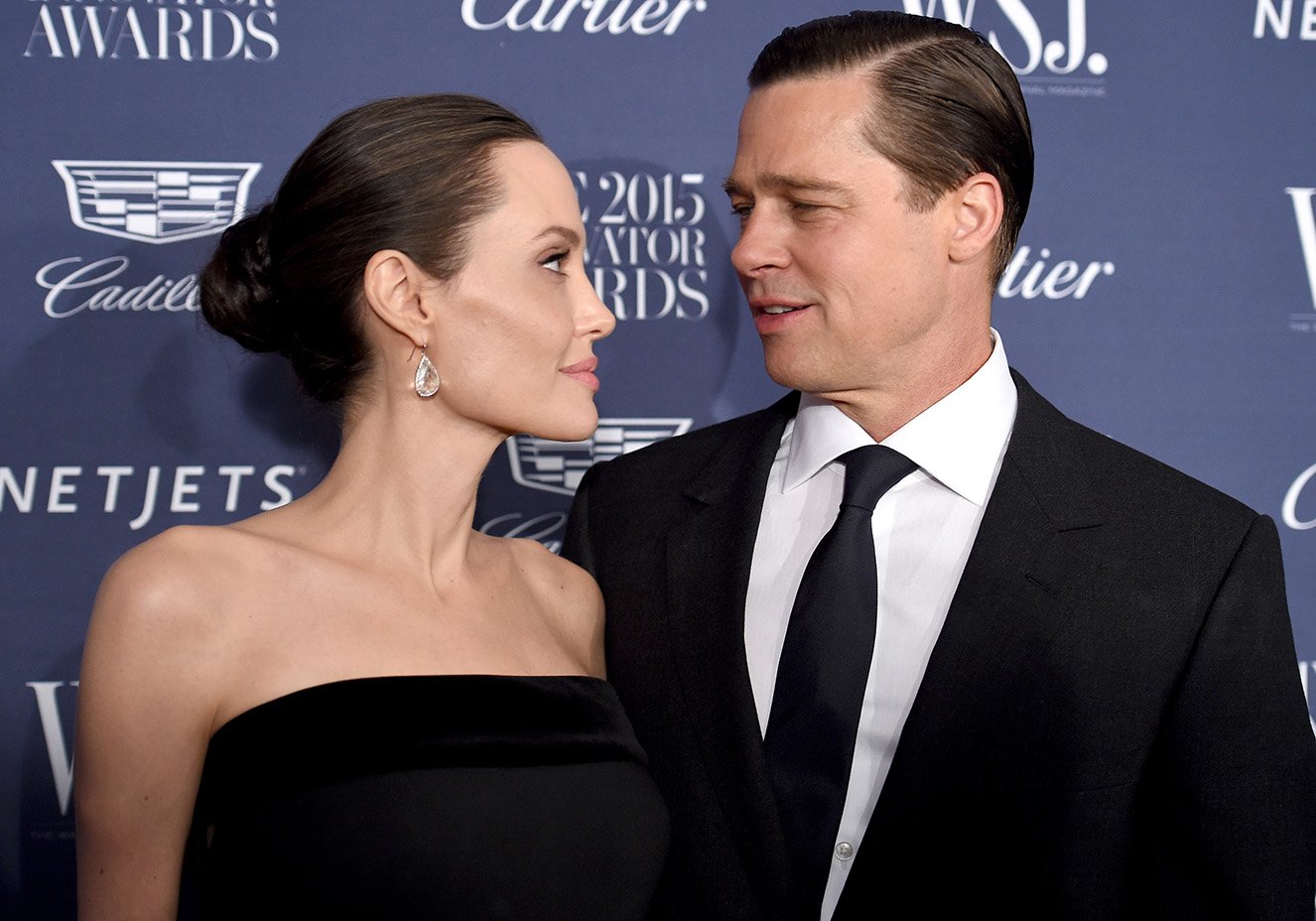 “This is one of the longest divorces I have ever seen. And just unrealistically expensive. Angelina and Brad have already spent a million dollars each. They have hired very experienced and expensive lawyers. The cost of their assistants per hour can vary from 1000 to 1500 And on a private judge, Jolie and Pitt spent half a million dollars out of the common pocket, “- said lawyer Kelly Rickert.

According to the lawyer, the actress deliberately delays the process, because now the children live with her. Thus, the divorce can drag on for another five years. 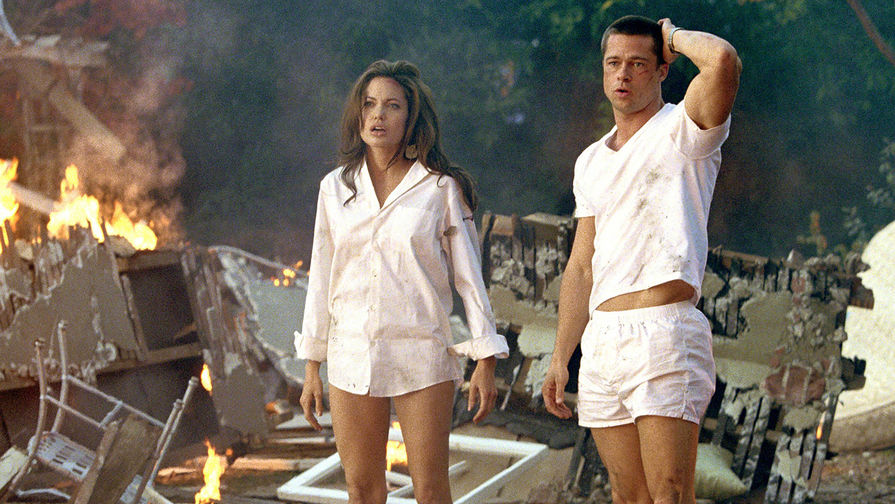