Unknown people have made a record investment in Russian real estate 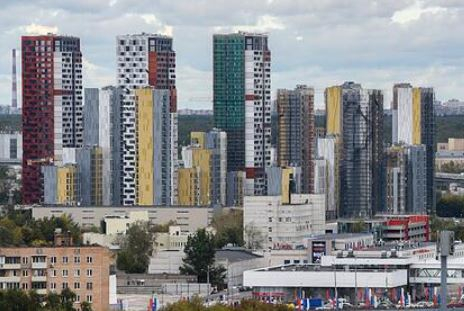 According to the results of nine months of 2021, investments in Russian real estate reached 265 billion rubles. This is the maximum indicator in the entire history of the modern Russian market, according to the materials of the consulting company CBRE, received by the editorial office of Lenta.ru.

According to analysts, in 2020 the volume of investments for the same period reached 193 billion rubles, in 2019 – 166 billion, that is, 34 and 56 percent, respectively, less than the current result. The largest share of investments falls on the segment of residential real estate – in the third quarter, investments in plots for residential construction amounted to 42 billion rubles (55 percent of the total). “Despite the decline in the rate of investment in housing, investments remain at historically high levels. The result for 2021 will be the maximum in the entire history of the market, ”the consultants emphasize.

In commercial real estate for the third quarter, unknown people invested 34.7 billion rubles – a third less than in the same quarter a year ago.

“According to our estimate, the volume of investments by the end of 2021 may amount to about 350-390 billion rubles. This will be a record result in the entire history of the modern Russian market, ”the analysts conclude.

Earlier it became known that Russian investors began to buy paintings and diamonds instead of real estate abroad. In January-August 2021, Russian demand for art objects increased by 40 percent compared to the same period last year.